WHY UGANDA WAS REPRESENTED BY CHAMELEON AT THE MAGUFULI FUNERAL

Share on FacebookWhatsAppTweetShare
Written by CHANGE OF GUARDS
Monday 22, 2021 was a public holiday in Tanzania for the state funeral of fallen President John Pombe Magufuli (RIP).  The occasion was graced by ten Heads of State from Malawi, Mozambique, Zimbabwe, Comoro, Zambia, South Africa, DRC, Kenya, Namibia and Botswana.  Also present was Burundi’s Vice President and Rwanda’s Prime Minister.  From Uganda, Musician Jose Chameleon and his brother Palaso left for Tanzania on Sunday aboard the Tanzanian Air passenger plane.  Before departure, Chameleon  disclosed that he had opted to attend the burial of Magufuli owing to his attachment to Tanzania and its people.
Meanwhile, Museveni who was scheduled to have hosted the Tanzanian delegation for the launch of the East African Crude Oil Pipeline on the same date opted to visit the Tanzanian Embassy in Kampala to sign the Condolence Book.  He did not even send his Vice President, Prime Minister, Minister of Foreign Affairs or Minister of East African Affairs.  Uganda’s Ambassador to Tanzania, Bob Kabonero attended the occasion just like all other diplomats did.  The conspicuous absence of Museveni and Uganda at the occasion raises more questions than answers.  Museveni has not only been posturing as the champion of the East African integration but has repeatedly claimed a personal special bond with Tanzania.  Indeed, had it not been for Tanzania and Nyerere in particular, Museveni wouldn’t have attained the presidency of Uganda.
Tanzania is a member of bother the East African Community (EAC) and the South African Development Corporation (SADC).  Economically, Uganda needs Tanzania more than Tanzania needs Uganda.  Since the outbreak of the COVID-19 19 pandemic, owing to its approach, Museveni has viewed Tanzania as the cradle of the spread of the virus to Uganda.  However, for economic interests, he made two trips to Tanzania during 2020.  During the same period, he also hosted a special delegation from Tanzania in Kampala over the sugar export saga.  Therefore, without doubt the absence of Uganda at the Magufuli funeral is linked to the COVID-19 pandemic.  Museveni and his lieutenants felt unsafe travelling to Tanzania for the same occasion.  Now that the said signing of the crude oil pipeline has been rescheduled to April, one wonders if the COVID-19 pandemic will have ended!!!
INFORMATION IS POWER AND THE PROBLEM OF UGANDA IS MUSEVENISM 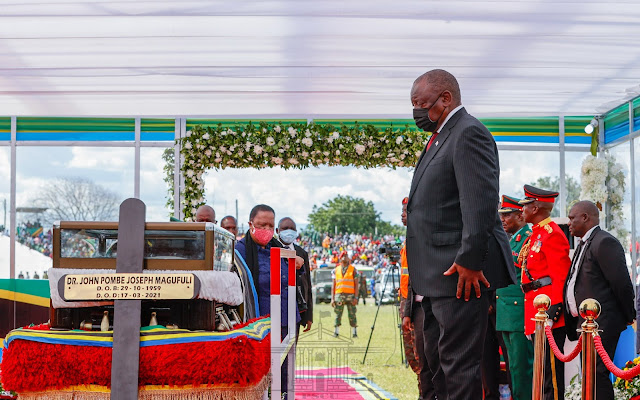 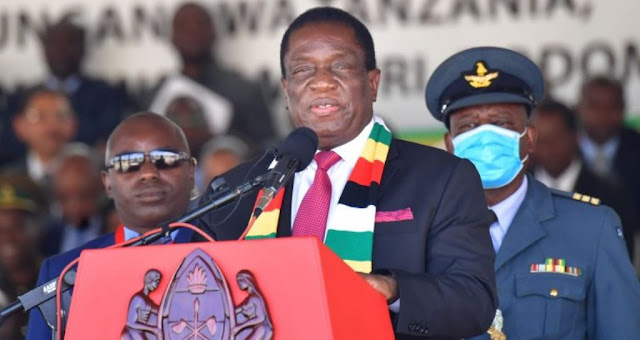 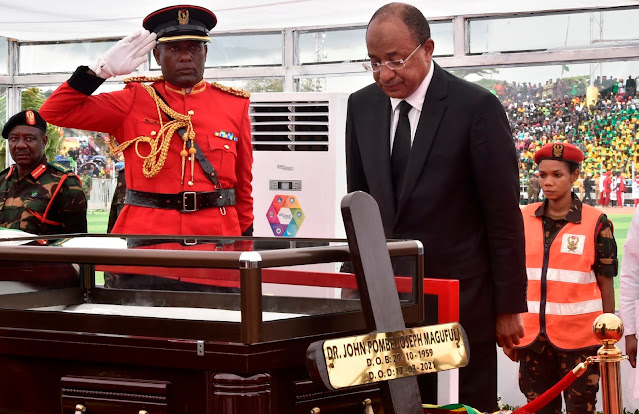 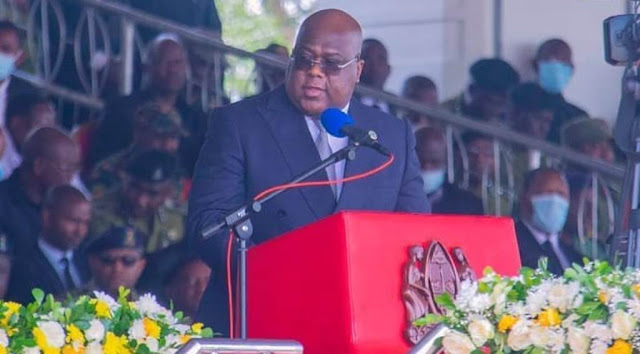 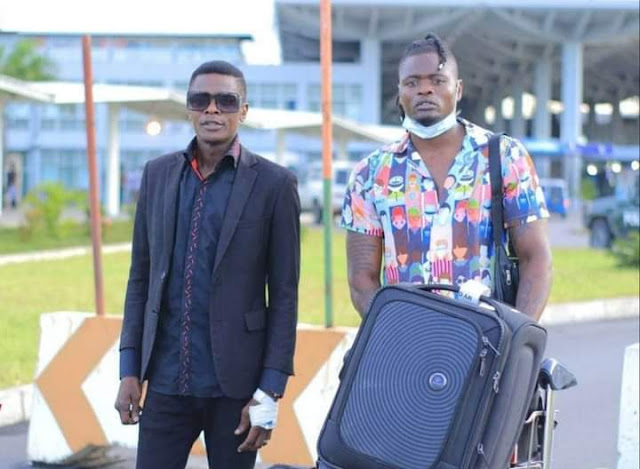 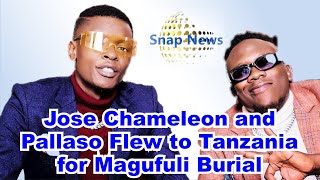