The Oil Bears Are Back. Oil Falls 6% As Bearish Sentiment Returns

– But the range of scenarios is large – with capacity stalling out at 8 Bcf/d at the low end, or surging to more than 27 Bcf/d in a more bullish scenario.

– The scenarios are heavily dependent on both crude oil and natural gas price outlooks.

• ConocoPhillips (NYSE: COP) and Occidental Petroleum (NYSE: OXY) have to hold shareholder votes on greenhouse gas emissions, according to an SEC ruling.

• Eni (NYSE: E) will acquire biogas producer FRI-EL in another move towards decarbonization.

• NextDecade Corp. will develop carbon capture and storage at its proposed Rio Grande LNG project in Texas. The move is intended to attract sufficient interest in the plant’s LNG capacity to greenlight the project.

Oil prices appeared to find their footing at the start of the week, after a huge selloff last week. “Oil (had) its worst week this year as concerns grow over a flaring up in COVID-19 cases across Europe,” Dutch bank ING said in a note. “This comes at a time when there are clear signs of weakness in the physical oil market.”

Oil prices resumed their slide on Tuesday after Covid-related restrictions in Europe multiplied. The price plunge was likely magnified by the rush by net-long investors to exit their positions. Long bets on futures had begun to look overstretched. WTI crashed as low as $58.60 on Tuesday morning.

U.S. gasoline demand nearing pre-pandemic levels. Gasoline demand last week was 1.8% above the year-ago level on the eve of the lockdown. “It’s been an impressive rebound in the last few weeks of demand and I continue to be surprised every day,” noted Patrick De Haan, head of petroleum analysis at GasBuddy.

Alberta’s oil workers wrestle with layoffs. CBC looks at contracting employment in Alberta’s oil industry and how it is coping.

California Senators press for ICE phase-out deadline. California’s two U.S. Senators are pressing the Biden administration to set a firm date for a phase-out of gasoline and diesel-powered vehicles. They urged the federal government to “follow California’s lead.”

The oil industry supports a carbon tax. In a meeting with the White House, top oil executives from ExxonMobil (NYSE: XOM) and Royal Dutch Shell (NYSE: RDS.A), as well as industry lobbyists, voiced support for a carbon tax. The meeting comes as the Biden administration is working on a $3 trillion infrastructure bill that could include a long list of climate provisions.

U.S. refiners hope for summer rebound. Refiners are betting on improving margins in the next few months. “Certainly by summer, we would expect that a good portion of the American public is able to get out and burn the fuels that we make, and that should lead to a more normal-type summer level,” Phillips 66 executive vice-president of refining Bob Herman said, according to Argus.

Struggling shale fortunes see renewed optimism. Energy and power companies have raised more than $20 billion in high-yield bonds so far this year, a record going back to 1996, according to Refinitiv. “At these levels a lot of companies can hedge future production and survive,” said John Dixon, a high-yield bond trader at Dinosaur Financial Group. “It’s the oil-linked names in high yield that have been among the best performers recently.”

Shale debt gets cheap again. More high-yield debt offerings demonstrate a renewed appetite for shale financing, despite years of red ink. “Many may not be able to resist the siren song of historically low-interest rates,” Spencer Cutter, an analyst at Bloomberg Intelligence, wrote Monday in a report. “As market conditions started to improve from the shock of negative oil prices in April, companies jumped at the chance to refinance debt.”

Clean energy resource war? What will the world look like when oil is no longer a leading force in global geopolitics? Many countries are sure to be left behind in the new green world order.

BP drops reserve-replacement ratio. The ratio of oil and gas reserve replacement has become the latest radical change UK supermajor BP (NYSE: BP) has made on its road to a net-zero future. 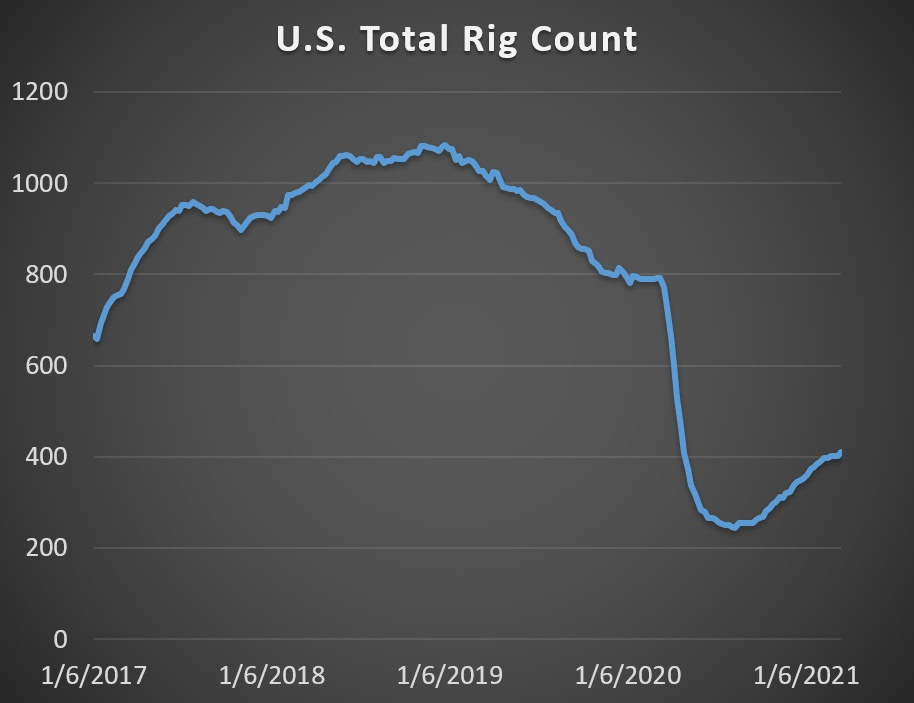 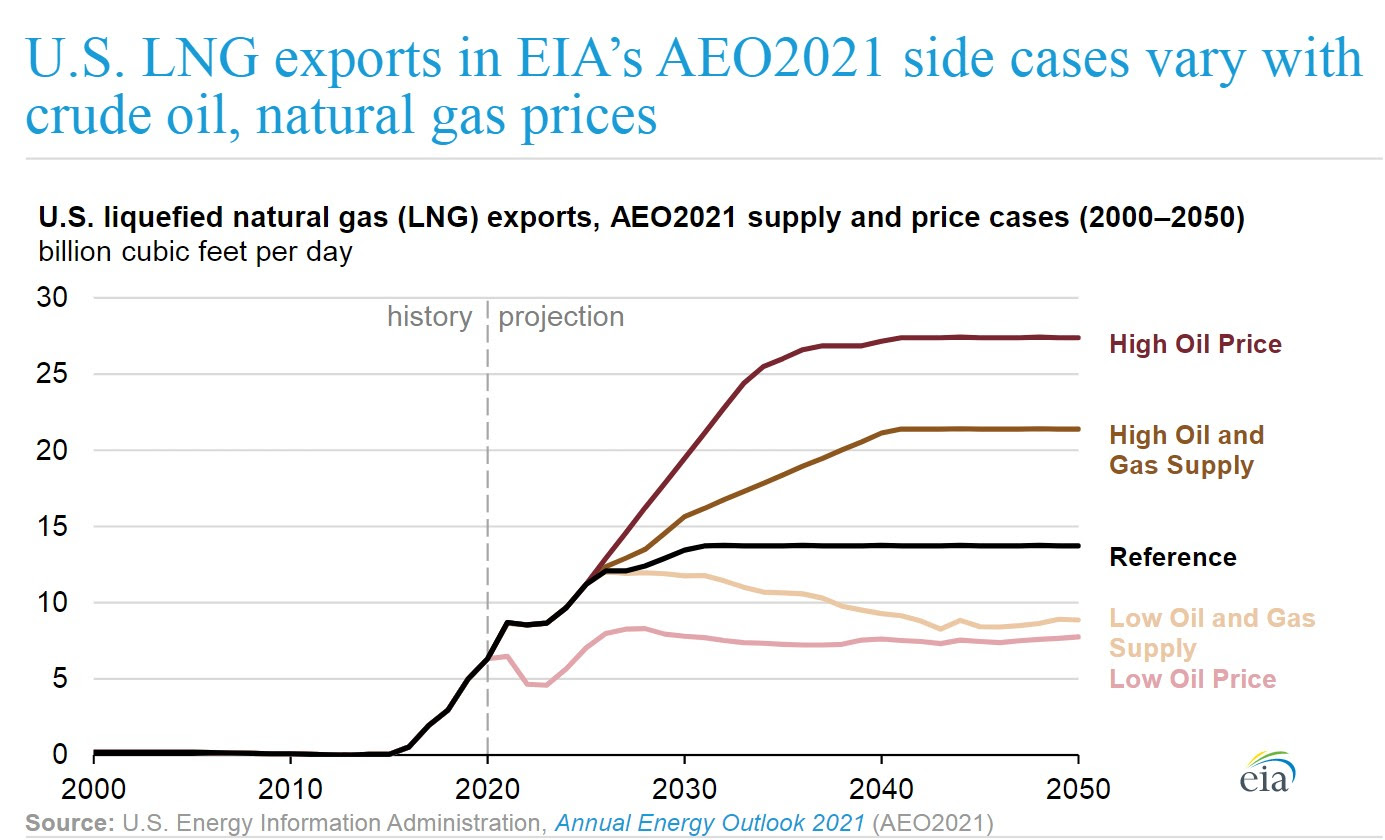 WHY UGANDA WAS REPRESENTED BY CHAMELEON AT THE MAGUFULI FUNERAL