KAMPALA – Residents of Katuso Close at Buziga in Kampala were treated to drama after Kampala Woman Member of Parliament’s husband, Isaac Sempala, collapsed as security evicted him from their marital home.

On Friday, Nabilah Naggayi in company of police officers in four patrol pick-ups drove to her home to evict her estranged husband, who collapsed and was rushed to Mukwaya General Hospital. 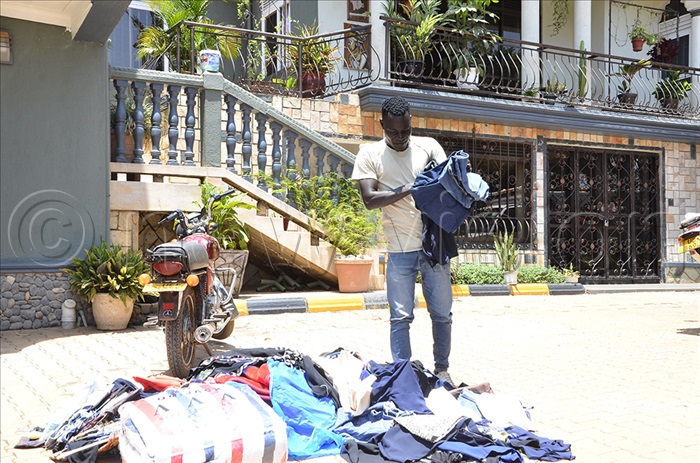 The police officers had gone to the couple’s home to enforce a court order issued by a Chief Magistrates’ Court at Makindye, directing Sempala to stay away from the premises or where Nabilah resides, pending determination of her case.

The magistrate directed that the order remains in force until April 6, 2021, when the domestic violence case will be decided.

Sempala’s relative Hajji Farooq Ntege said Nabilah’s conduct is a sign of disrespect to her husband. He claims that Nabilah is conniving with Prof. Venansius Baryamureeba to grab his (Sempala’s) hard-earned property.

As if this was not enough, the relatives also threw out Nabilah’s properties from the marital home.

Buziga local council leader, Edith Kyosiimire, has advised the couple to settle their dispute peacefully without putting it in the limelight. 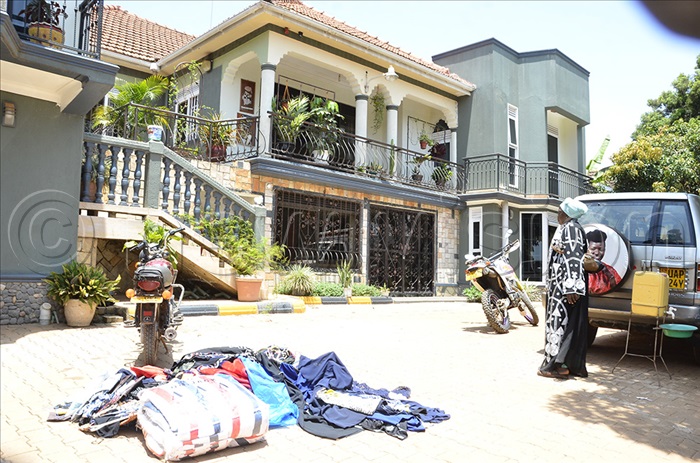 Grade One Magistrate Lorna Tukundane also issued an order, prohibiting Ssempala from committing or enlisting the help of another person to commit an act of domestic violence.

In her application to court, Nabilah claims that when Sempala came back from Canada last year, he forcefully entered into her residence and assaulted the maid and his guest, engineer Jacob Imbo.

The legislator also purports that Sempala slapped her in front of people during campaigns, which embarrassed and reduced her popularity amongst her constituents.

The magistrate directed Sempala to appear in court on March 19, 2021, to answer the claim.

She, however, warned that if Sempala fails to turn up, Nabilah will proceed with the case, and judgement will be delivered in his absence.

WHY SPEAKER KADAGA MAY NOT SURVIVE MUSEVENI'S WRATH THIS TIME ROUND