MARTHA LEAH NANGALAMA – In 2015, when I shared information about UWC scholarships and Canadian scholarships, some Makerere University students accused me of being a human trafficker. Good. Now you all know who is and who isn’t trafficking your children. I hope your lives turned out very well since then. By the way, those scholarships are still open for applications if you are interested. MLN 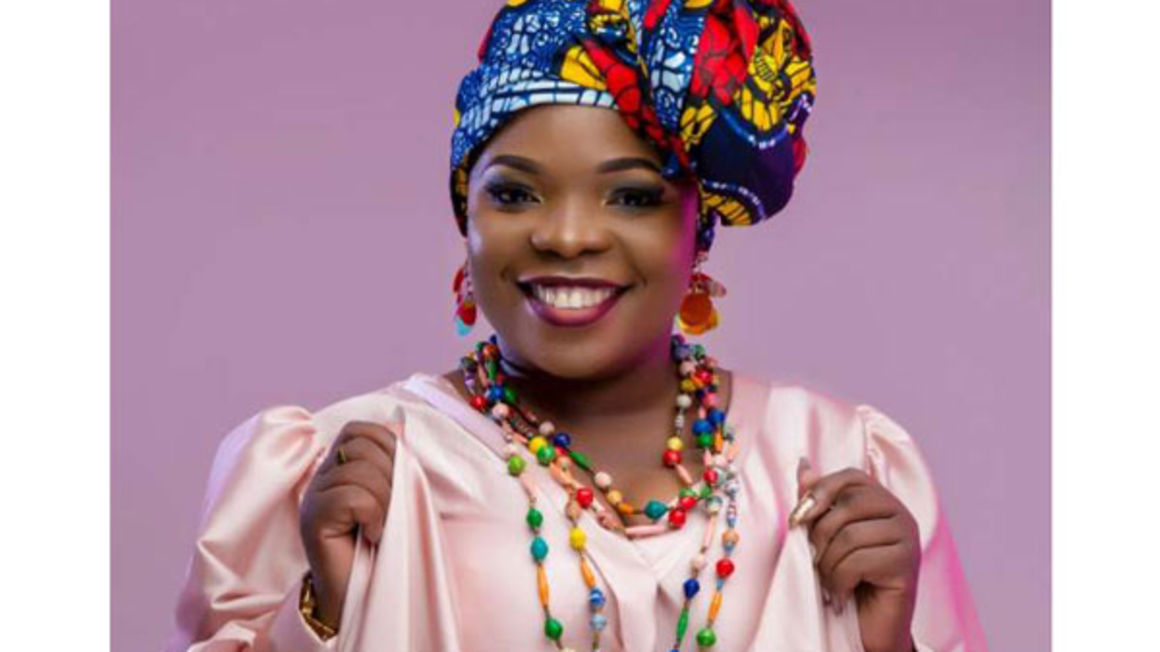 How security intercepted singer with 48 passports

Police authorities are holding Amelia Nambala, a singer, and another person on suspicion of human trafficking.

Security guards at Sheraton Hotel intercepted Nambale and her colleague after scanners at the checkpoint detected suspicious items in her bags, including 48 passports .

A security source told Daily Monitor that hotel guards informed one of the agents from the External Security Organisation, who notified Special Force Command (SFC) before they called in police detectives.

The police detectives found the suspect in one of the rooms, introduced themselves and asked to search her belongings for security purposes.

“As of now, we are holding her on charges of being in possession of suspected stolen passports but we shall also investigate human trafficking if she fails to account for the passports,” Mr Owoyesigire said.

The deputy police spokesperson also revealed that police arrested another suspect, Ester Nassali, who was in company with Nambala.

Nambala told police in a statement that she was in the process of flying the owners of the passports to Turkey for a trip. She did not give details of the trip.

When police tasked her to avail the owners of the passports, which she failed.
Mr Owoyesigire said the two suspects were still in custody at CPS by presstime.

“Since all the passports are in the names of women/girls, we cannot disclose their identities because we now treat them as victims but the passports are now police exhibits that shall be used in court as evidence,” Mr Owoyesigire said.

Background
Her other case.
In 2019, Nambala appeared before detectives at Central Police Station to respond to fraud allegations after she defrauded one Sekandi of Shs7 million to secure Swedish Visas for his children and did not fullfil her promise.