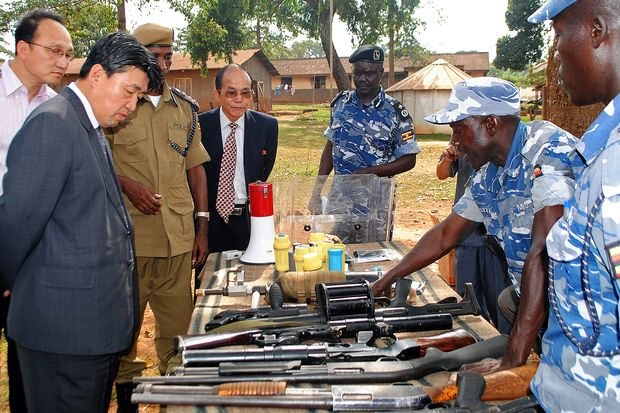 “We brought a distinguished unit of Commandos from Somalia which had also dislodged ADF.  This Commando Unit quickly defeated the terrorists who wanted to disturb the elections.  They killed some and arrested some of these terrorists……the ones arrested by the Commandos were 59 (18 from Kampala, 11 from Mpigi, 17 from Kyotera and five from Nakasongola.) These 59 were separate from the 17 who had been arrested from Mukono.”

Museveni during the recent national Address.

Since the height of the electoral process in January, Museveni has been talking about the deployment of Commandos in Kampala.  From his latest address, it is clear that these so-called Commandos are operating in distant areas like Nakasongola and Kyotera.  He went ahead to disclose that they even carry out ‘abductions’ and detention of the so-called terrorists who are citizens of Uganda.  It is public knowledge that his equally notorious CMI is a department of the army whose head office is at Mbuya.  It is also public knowledge that CMI abducts and detains it’s victims at its head office and other torture chambers dubbed Safe Houses.  It also has its own court headed by Tom Kabuye whose role is to fail any judicial intervention by way of Writ of Habeas Corpus for victims.  The public doesn’t know where Museveni’s the so-called Commando Unit lies, where is it based and where does it detain its victims of kidnap.  The public has been identifying the LDU, the regular army and police by way of their respective uniforms during operations.  However, nobody has identified the Commandos while in action as Museveni claims that they had managed to kill the terrorists during the November 2020 riots.

The truth is that the so-called Commando Unit is composed of those plain clothed and gun wielding individuals who were sighted shooting people during the said November riots. The said Commando Unit is the lead agency in the ongoing so-called security operations in Buganda.  The controversial Col. Napoleon who recently led an assault on the Journalists is part of this Commando Unit. The said Commando Unit is from Museveni’s elite SFC which is under the command of his son, Gen. Muhoozi.  The sole mandate of SFC is to ensure that Museveni and his clique remains in power.  An excerpt from its Creed reads as follows:

“………I shall resist any tendency that may injure the cohesion of Special Forces.  I pray the Almighty God will give me the strength to remain loyal, obedient, selfless and disciplined.”

In some instances, they dress in regular army uniform and that is why the public is not seeing the SFC’s distinguishable military uniform and in particular the purple beret of its Commandos on the streets.  It’s for the same reason that Museveni cannot reveal the identities and mother unit of the soldiers he confessed to have killed the late Zebra Mando.

Despite the Museveni regime pledging compliance with the 2016 UN Security Council  Resolution on halting of military and economic ties with North Korea, it is evident that behind the scenes the two countries are still in bed.  A December 2018 Wall Street Journal report reveals that North Korean

The said Koreans from the Special Operations Division were offering specialized training to Museveni’s SFC Commandos in close combat operations that involve martial arts and helicopters gunnery operations. Further, the report reveals that after the said UN Resolution, some of the North Korean military experts were moved to remote locations including Nakasongola where they are secretly based and disguising as Chinese investors and expatriates.  They are involved in running companies that ar involved in arms dealing and construction of infrastructure like repair and assembling of APCs, setting up the Military University at Lugazi etc.  They are paid from classified defense budget that keeps skyrocketing. 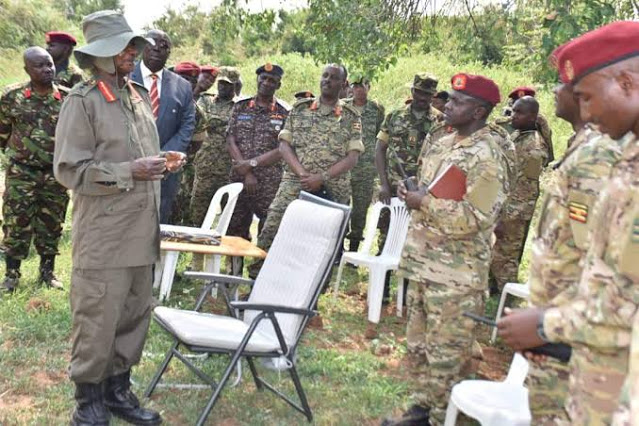 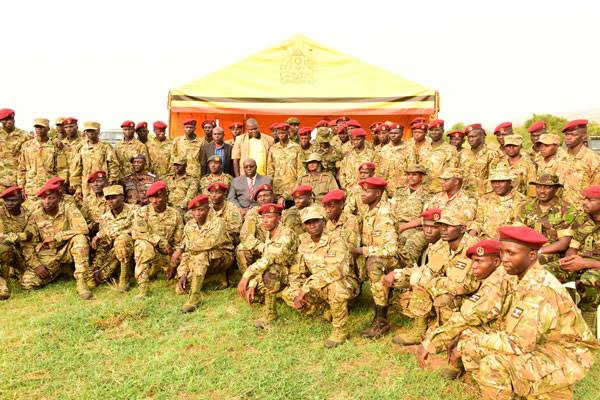 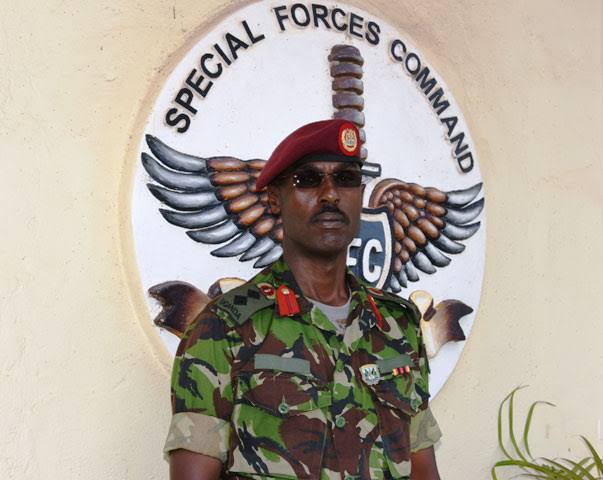 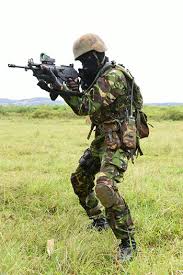 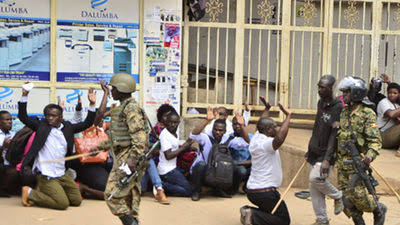