Uganda opposition activists depend on Museveni remaining in power 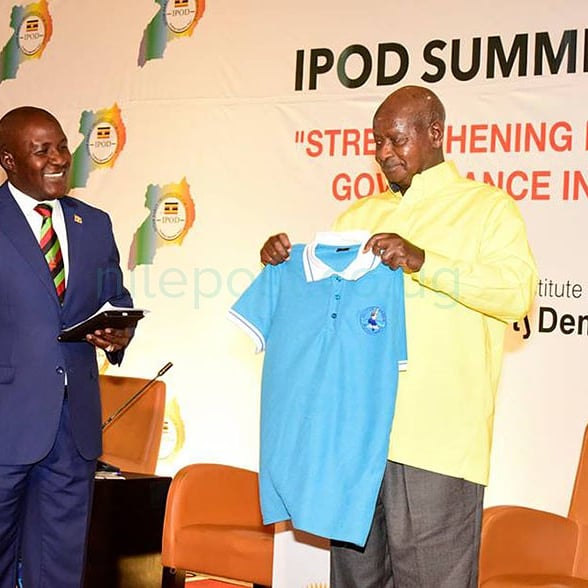 Ugandan naive opposition people are not being realistic. The aftermath of Museveni’s Jan. 14th military coup was noise & condemnation.

He moved to suspend DGF (which I fully support him for doing: it has too many thieves) & then total panic. Think about  thousands of jobs via DGF.

Consequently, they are unemployable for they can neither create their own jobs nor be hired by private corporations. They depend on only donations or Museveni or the pretense of opposing Museveni. They have a vested interest in Museveni ruling forever. They are hypocrites.

Let us say that Museveni falls tomorrow and we hold a democractic election. Of what use will your over paid lazy DGF funded unemployable mal qualified fake activists, illiterate journalists and incompetent lawyers be? What about those white people enjoying matooke and sunshine?

Did you notice how they all calmed down and went silent as soon as Museveni said he is gonna restore their DGF? Do you know how many Baganda (mostly) are being killed and you have DGF? The fact remains that your fake CSOs and NGOs can’t survive without massaging Museveni’s ego.

The best way to fight Museveni is to create financial independence from him. But how can you do this when you lack the basic skills like reading. You love Bobi Wine but of what use will you be to him when he becomes president? For you only know how to eat donations or Polo’s cash.

POEM: “The Hymn of a Fat Woman” by Joyce Huff