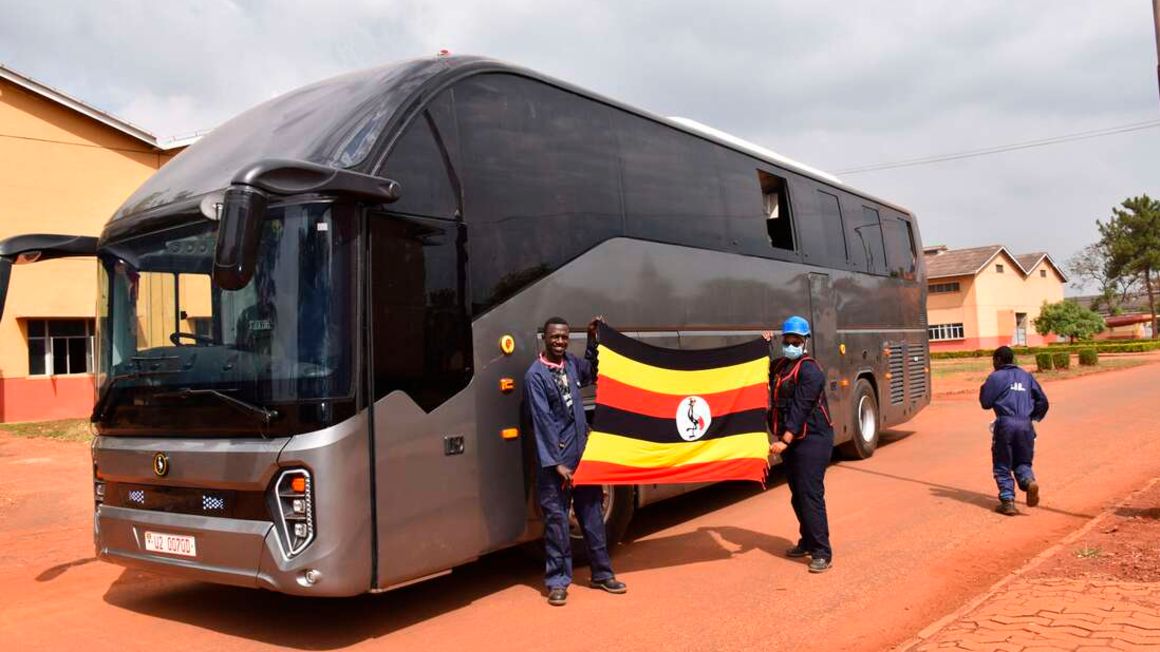 By MICHAEL WAKABI, The EastAfrican
More by this Author

Uganda’s automotive startup Kiira Motors is expanding the range of its offerings to the market as it spools up domestic motor vehicle manufacture and assembly. February 17 will see the launch of yet another bus model, the Kayoola Diesel Bus (KDC), to complement the Kayoola EVS that runs exclusively on electricity.

Powered by a Cummins conventional diesel engine, the Kayoola KDC is designed to plug the range gap between the Kayoola EVS, which is primarily suited for urban commuter services, and the needs of long-distance operators.

According to Kiira Motors Chief Executive Paul Isaac Musasizi, although customers will have a choice between electric and diesel-powered versions of the KDC, this particular model is aimed at the tourism market where the buses will be used to reach remote locations that might not have charging infrastructure.

The KDC — which will soon embark on its own market validation tests — is one of the models that will be built at the company’s 5,000-vehicles-a-year initial assembly facility in Jinja. Civil works at the facility, initially projected for handover at the end of June, have reached 70 percent completion.

Configured to a luxury interior featuring 47 reclining leather seats, a lavatory, onboard WiFi and CCTV cameras, it is one of the six prototypes the company has built through China Hi Tech Corporation (CTHC), which is participating in the programme as a technology transfer partner. The KDC conforms to EURO 111 emissions standards.

Kiira Motors initially planned to adopt Euro 1V standards, but was forced to scale back to the earlier standard because of concerns that East Africa may be unable to supply the kind of fuel to power such engines.

News of the impending unveiling of another bus has reignited debate over whether Kiira Motors is actually manufacturing or simply assembling the buses.

According to Mr Musasizi, Kiira Motors designs and integrates all the systems on the vehicles it is building. Most of the vehicle components are contract manufactured for Kiira Motors until the domestic and regional automotive supply chain achieves the technical capacity and economies of scale to justify domestication of those functions.

The company has designed a roadmap for domestication of the supply chain starting with what can be locally achieved.