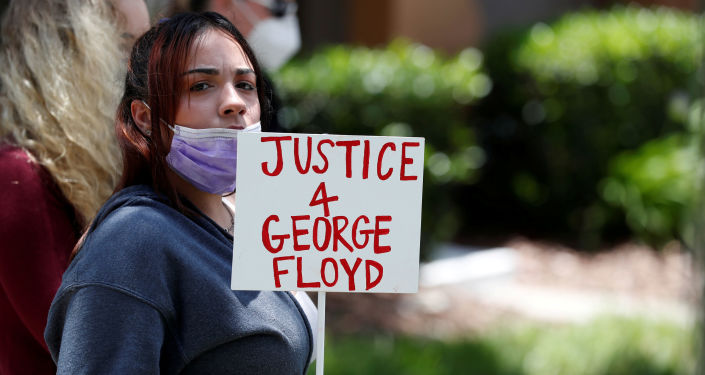 via @PerilofAfrica A black man in the US, George Floyd, died in Minneapolis after being brutally detained for the reported use of a fake banknote in a shop. A white police officer, Derek Chauvin, used his knee to press Floyd’s neck to the ground for eight minutes and forty-six seconds as the man pleaded for his life and subsequently died of asphyxiation.
http://dlvr.it/RthKhT

Ecuador on alert over 260 Chinese fishing vessels near Galapagos Islands