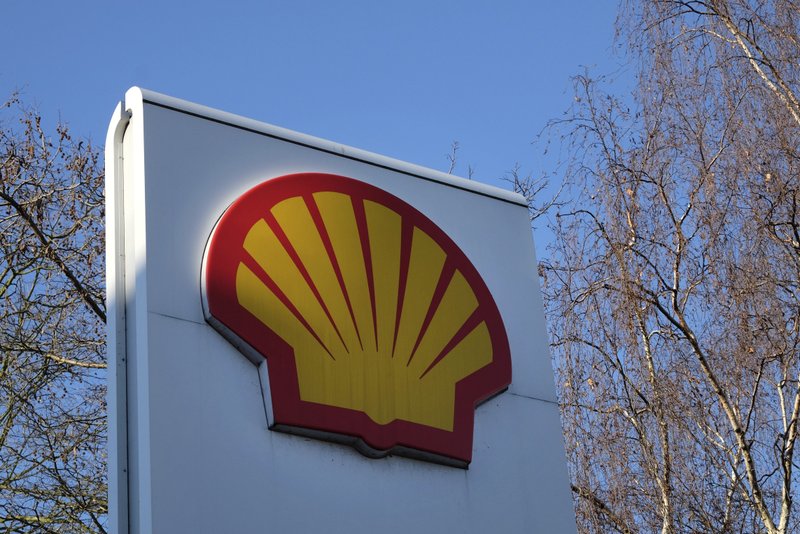 LONDON (AP) — Britain’s Supreme Court ruled Friday that a group of Nigerian farmers and fishermen can sue Royal Dutch Shell PLC in English courts over pollution in a region where the Anglo-Dutch energy giant has a subsidiary.

Five justices on the U.K.’s top court said Shell may owe a “duty of care” to the claimants over the actions of its Nigerian subsidiary. Shell had argued that it was not responsible.

The long-running case has been closely watched for its implications about whether large corporations can be sued in London for activities of foreign subsidiaries.

More than 40,000 members of Nigeria’s Ogale and Bille communities took Shell to court in Britain in 2015, alleging that decades of oil spills have fouled the water, contaminated the soil and destroyed the lives of thousands of people in the Niger River Delta, where a Shell subsidiary has operated for decades.

They brought the lawsuit in London, Shell’s home base, because they said the Nigerian courts are too corrupt.

Shell argued that the U.K. courts had no jurisdiction to hear the case.

Britain’s High Court ruled in 2017 that the parent company was not legally responsible and the claim against its subsidiary, Shell Petroleum Development Co. of Nigeria, should therefore not be heard in the U.K. courts.

The Court of Appeal agreed and the claimants appealed to the U.K.’s top court for a final decision.

In its ruling Friday, the Supreme Court said “the Court of Appeal materially erred in law” when it ruled against the Nigerian claimants.

It said the appellants’ case had “a real prospect of success.”

Daniel Leader of London law firm Leigh Day, who represents the claimants, said the judgment “gives real hope to the people of Ogale and Bille who have been asking Shell to clean up their oil for years.”

“But it also represents a watershed moment in the accountability of multinational companies,” he said. “Increasingly impoverished communities are seeking to hold powerful corporate actors to account and this judgment will significantly increase their ability to do so.”

Shell discovered and started exploiting Nigeria’s vast oil reserves in the late 1950s and has faced heavy criticism from activists and local communities over spills and for the company’s close ties to government security forces.

Shell called the decision disappointing. It said pollution in the Niger Delta was largely the result of “criminal acts” such as sabotage and oil theft.

“Regardless of the cause of a spill, SPDC cleans up and remediates,” the company said. “It also works hard to prevent these sabotage spills, by using technology, increasing surveillance and by promoting alternative livelihoods for those who might damage pipes and equipment.”

The British ruling comes two weeks after a Dutch appeals court ordered Shell’s Nigerian subsidiary to compensate farmers in two villages for damage to their land caused by leaks in 2004 and 2005. That decision can be appealed to the Dutch Supreme Court.

English soccer at breaking point over abuse on social media

UGANDA: Time to apply for university for September 2019 entry

Victoria Falls, one of the natural wonders of the world, is running dry due to climate change