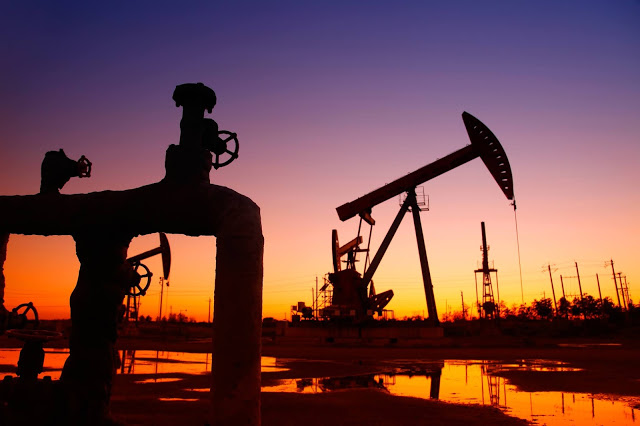 – The Texas blackouts came from a steep drop in generation from gas, coal, wind and nuclear power.

– Natural gas typically can supply 40 GW of capacity at peak periods, but frozen gas lines, wellheads, and other damage to infrastructure led to widespread outages.

– The mismatch between supply and demand grew to as much as 30 GW on February 15.

– SunPower (NASDAQ: SPWR) was downgraded by Credit Suisse to Underperform. The solar company’s stock sank by 9.6% during midday trading on Monday. 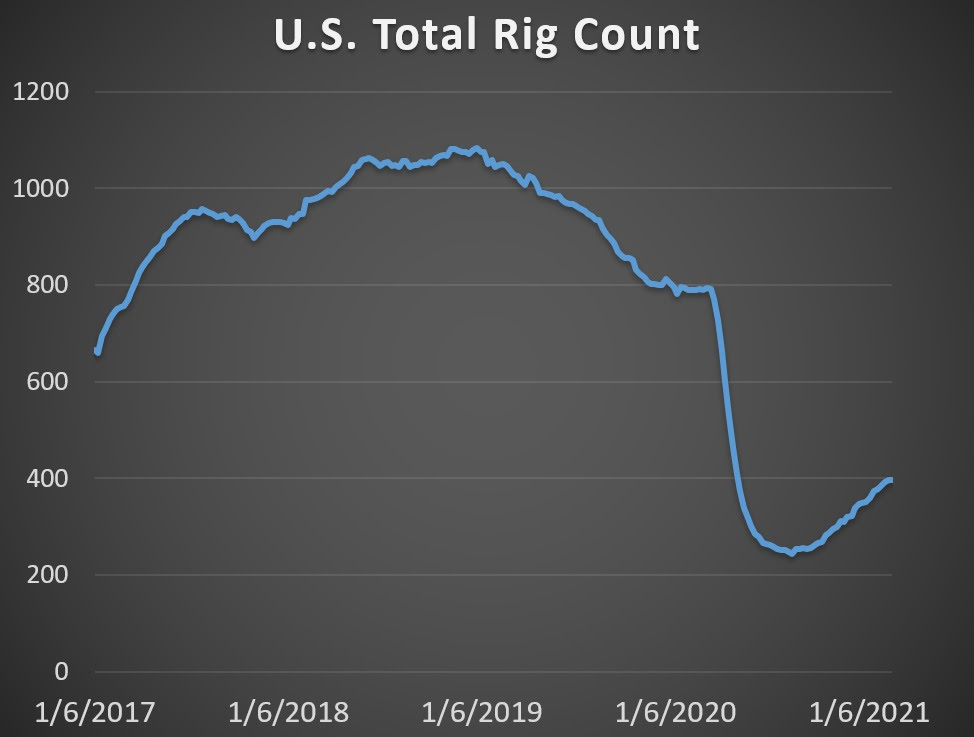 Oil prices were off a bit in early trading on Tuesday, but are nonetheless trading close to more than one-year highs after soaring on Monday. The price hike comes shortly after Goldman Sachs forecast that oil prices would climb into the $70s over the next few months and after it became clear that U.S. oil production and refineries will take a bit of time to resume their normal level of output after the Texas Freeze knocked out oil refineries and oil production.

Texas refineries restarting. Motiva, the U.S.’ largest oil refinery, began to restart operations in Port Arthur, TX after a weeklong shutdown. A handful of other large refineries announced a return of operations. Still, a full recovery could be weeks away, which could push up gasoline prices.

Texas crisis was historic. Gas traders said the volatility was historic. “I’ve been through a lot: The ‘98 and ‘99 power spikes in the Midwest, the California crisis” of 2000-2001, Cody Moore, head of gas and power trading at Mercuria Energy America, told Bloomberg. “Nothing was as broadly shocking as this week.” Some traders likened it to a Lehman Brothers moment.

Texas blackouts leave winners and losers. Some high-profile companies, such as Comstock Resources (NYSE: CRK), saw a windfall for their natural gas when Texas market prices went haywire last week. But buyers of gas were slammed. Atmos Energy (NYSE: ATO), a distributor of gas, said it needs to raise cash after spending $3.5 billion to secure fuel during last week’s crisis. Canada-based Just Energy Group (NYSE: JE) lost $250 million and may have trouble continuing as a going concern. Its shares were down by nearly 25%.

Texas oil production restart could take weeks. It could take at least two weeks to restart the more than 2 mb/d of Texas oil production shut-in from last week’s cold snap. “With three-quarters of fracking crews standing down, the likelihood of a fast resumption is low,” ANZ Research said in a note. “I think it will be a while before things get better out in the field,” one executive at a Permian producer told Reuters.

Diamondback says it lost 4-5 days of production. Diamondback Energy (NASDAQ: FANG) said that it lost four to five days’ worth of total production from the Texas blackouts, sending its shares down 4% in late trading on Monday. Cimarex (NYSE: XEC) said it could lose up to 7% of its first-quarter production.

OPEC cuts U.S. shale forecast. OPEC downgraded its assessment of U.S. shale production for 2021, expecting a contraction of 140,000 bpd, a bit deeper than what the EIA foresees. The lack of shale growth gives OPEC+ more room and leverage to unwind production cuts and regain market share.

Saudi and Russia disagree on strategy. OPEC+ will soon decide on the next steps regarding their massive production cuts, and Riyadh and Moscow disagree on the strategy. The Saudis want to mostly stay the course and allow prices to rise, while Russia is keen to increase production. At the same time, Saudi Arabia suggested it would reverse the 1 mb/d of voluntary cuts it announced in January.

Eni aims for net-zero by 2050. Eni (NYSE: E) said it would fully decarbonize by 2050, but will still increase oil and gas production through the mid-2020s.

Exxon pressured to announce net-zero goal. Activist investor Engine No. 1 called on ExxonMobil (NYSE: XOM) to revamp its board and announce a net-zero goal. “This is not just a climate issue but a fundamental investor issue—no different than capital allocation or management compensation—given the immense risk to Exxon Mobil’s current business model in a rapidly changing world,” San Francisco-based Engine No. 1 wrote in a letter sent to the company.

Petrobras sinks after Bolsonaro sacks CEO. Brazilian President Jair Bolsonaro fired the chief executive of state-owned Petrobras (NYSE: PBR), scapegoating him for rising domestic fuel prices. Investors did not like the move – Petrobras’ stock was down more than 22% as markets opened on Monday. Investors are interpreting the move as an abandonment of the market-based stewardship of Petrobras.

Is another LNG glut looming? A tight LNG market could prompt a new wave of an investment super-cycle in LNG projects. However, a possible new wave of strong investment in LNG could create a massive glut later this decade if most of the planned or proposed projects move forward.

Tiger Woods was conscious and had serious injuries to both legs when found, police say

MADAGASCAR: Plane crashes killing all 5 aboard

ENTERTAINMENT: Steven Spielberg’s West Side Story Will Go Back to Basics (VIDEO)