Why Oil Bulls Won’t Back Down

Oil prices took a breather on Friday after Brent traded just above $67 on Thursday. While downside risks remain, banks are now openly talking about the possibility of $100 oil at some point. OPEC+ still has the power to send oil prices down, but very few analysts are staking out overly bearish outlooks.

Traders betting on $100 oil. The open interest on $100 strike Dec 2022 calls has exploded higher since the turmoil in the Texas energy markets. $100 oil is still a gamble, but there is more interest in triple-digit oil prices than there has been in years.

China’s shale boom over before it began. Despite China’s natural resources and best efforts, the country has not been able to get its own shale boom off the ground, and a recent analysis by Reuters shows that what progress Beijing has made toward its own shale revolution could already be obsolete by the middle of this decade. “Complex geology and failure to draw in more investors” are projected to make the industry’s expansion economically untenable. 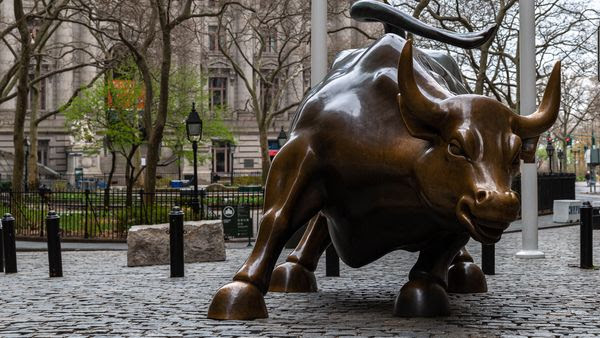 Venezuela and Iran swap jet fuel for gasoline. Venezuela and Iran, both sanctioned by the United States, are helping each other out. Venezuela is shipping jet fuel to Iran in the same tankers in which Iran delivers gasoline and spare parts for the refineries in Venezuela.

Exxon’s reserves plunge by one-third. In an SEC filing, ExxonMobil (NYSE: XOM) said its total oil and gas reserves fell by one-third to 15.2 billion barrels of oil. Most of the downgrade was concentrated in Canada’s oil sands.

Exxon to sell North Sea assets. ExxonMobil (NYSE: XOM) said it would sell upstream assets in the North Sea for $1 billion, although the company had originally hoped to obtain $2 billion.

OPEC+ considers modest production boost. OPEC+ will discuss a modest increase in oil production at next month’s meeting, sources told Reuters. The most likely number is an increase of 500,000 bpd beginning in April. At the same time, Saudi Arabia’s voluntary 1 mb/d cuts are set to expire.

Pioneer: U.S. shale no longer threat to OPEC. OPEC won’t have to worry about U.S. shale growth anymore, according to Pioneer Natural Resources. “I’m confident that we can assume the Iranian barrels into the marketplace over time and then U.S. shale is no longer going to be a threat to OPEC and OPEC+,” Scott Sheffield said.

Fracking banned in Delaware River basin. A regulatory agency governing water supplies in the Delaware River basin implemented a permanent ban on fracking in the region. The basin, which supplies drinking water to 13 million people in New Jersey, New York, Delaware and Pennsylvania, encompasses the northeastern tip of the Marcellus shale. A moratorium had been in place since 2010.

SEC to step up climate scrutiny. The acting chair of the Securities and Exchange Commission Allison Herren Lee said on Wednesday that the SEC would focus on climate disclosure in corporate filings. “Now more than ever, investors are considering climate-related issues when making their investment decisions,” Lee said in the statement. “It is our responsibility to ensure that they have access to material information when planning for their financial future.”

EOG hikes dividend 10%. EOG Resources (NYSE: EOG) boosted its annual dividend on Thursday by 10% after posting better-than-expected fourth-quarter results. However, the company’s share price fell 3% after the announcement, and analysts cited the fact that EOG plans a capex increase this year, even as production is expected to remain flat.

Pembina takes big write-down. Canada-based Pembina said that it can “sadly” no longer predict when it might be able to build Jordan Cove LNG, the only LNG project on the U.S. Pacific Coast still alive. Jordan Cove has suffered too many regulatory defeats. Pembina took a C$350 million write-down on the project. 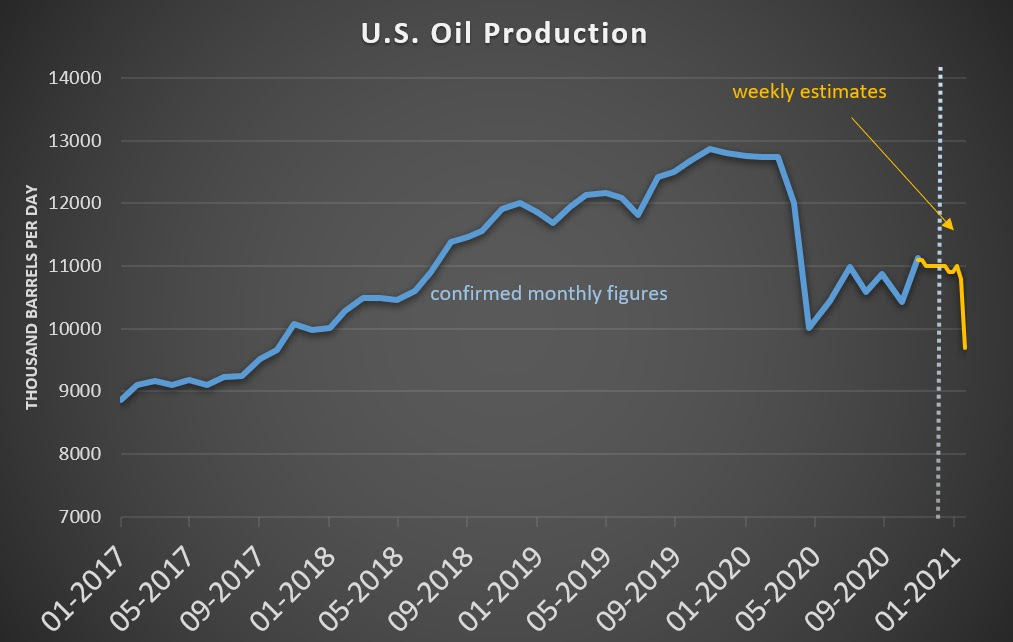 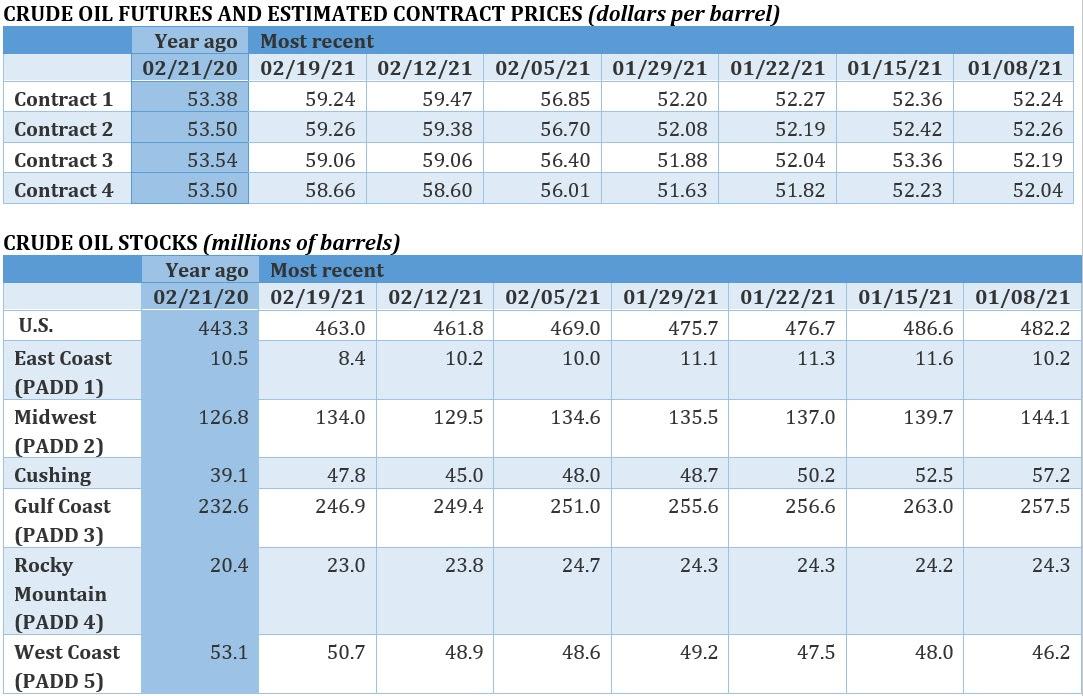 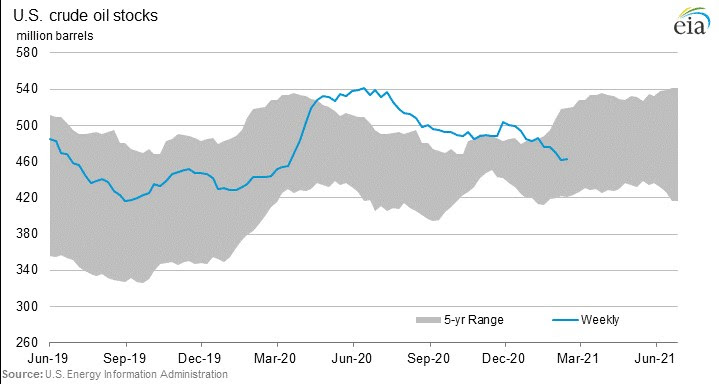 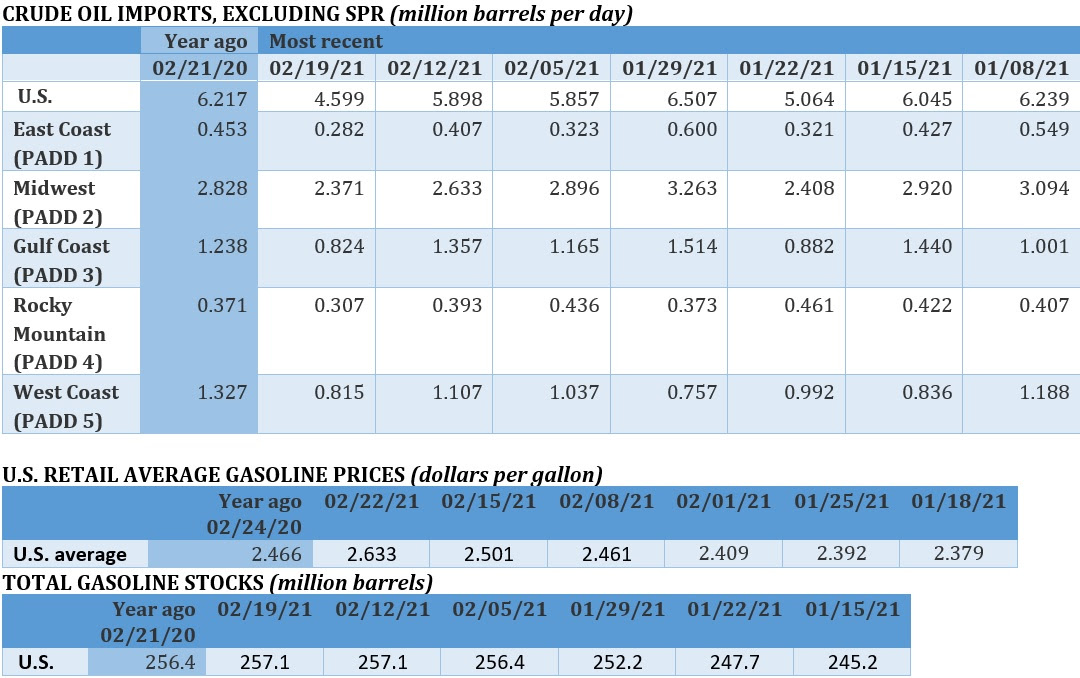 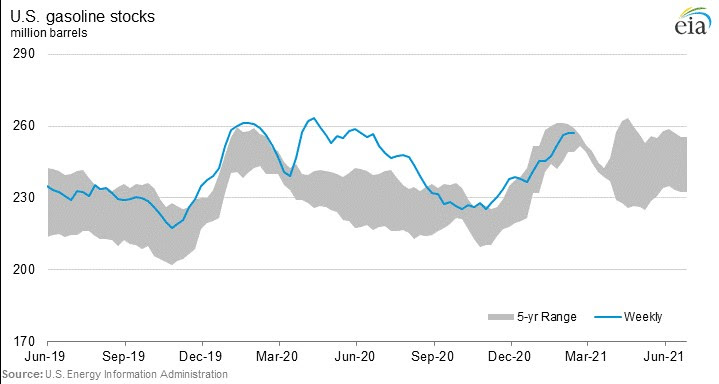 NTVUganda has added HEALTH FOCUS: Nutrition labels and why they are important video