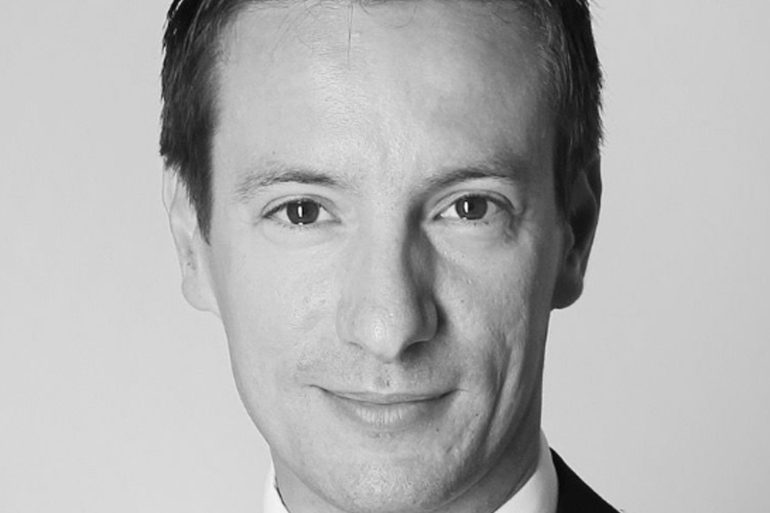 Italian Ambassador Luca Attanasio, a policeman, and their driver killed after a UN convoy was attacked near the town of Kanyamahoro.

Italy’s ambassador to the Democratic Republic of the Congo, an Italian policeman, and their Congolese driver were killed in an ambush on a United Nations convoy in eastern DRC on Monday.

According to Italy’s foreign ministry, Ambassador Luca Attanasio and the others were part of a convoy of MONUSCO, the United Nations Organisation Stabilisation Mission in Dr Congo.

Foreign Minister Luigi Di Maio expressed his “great dismay and immense sorrow” over the deadly attack and broke off from a meeting in Brussels with EU counterparts to make an early return to Rome.

“The circumstances of this brutal attack are not yet known and no effort will be spared to shed light on what happened,” Di Maio said, paying tribute to the victims.

The ambush occurred as the convoy was travelling from Goma, Congo’s eastern regional capital, to visit a World Food Program (WFP) school project in Rutshuru, the UN agency said in a statement.

WFP said it was seeking information from local authorities as the ambush occurred on a road that had previously been cleared for travel without security escorts.

Attanasio, 43, represented Italy in Kinshasa since 2017. He joined the diplomatic service in 2003 and served previously in Switzerland, Morocco and Nigeria.

No group has claimed responsibility for the deadly attack so far.

The convoy was ambushed at around 10:15am (08:15 GMT). Italian President Sergio Mattarella condemned the “cowardly attack”.

“The Italian republic is in mourning for these servants of the state who lost their lives,” Mattarella said in a statement, offering “my deepest sympathy and solidarity” with the families of Luca Attanasio and those of the policeman Vittorio Iacovacci and the driver who died.

Al Jazeera’s Catherine Wambua-Soi, who has reported extensively from the DRC, said local security forces were not informed of the delegation’s presence in the area.

“The three were caught up in a cross-fire between Virunga park rangers and the gunmen. The North Kivu governor says the convoy was not accompanied by any security escort – not the UN peacekeeping mission, MINUSCO, or the national military or even the police. He says police were not even aware that the ambassador was in town or that there was a mission that morning.” Wambua-Soi said.

Dozens of armed groups operate in and around Virunga, which lies along DR Congo’s borders with Rwanda and Uganda. Park rangers have been repeatedly attacked, including six who were killed in an ambush last month.

“There were five people aboard the vehicle including the Italian ambassador,” said Mambo Kaway, president of a local civil society group in Nyrangongo territory. “The driver died after being shot with several bullets, and others were wounded,” he said.

Attanasio suffered “gunshot wounds to the abdomen” and was taken to a hospital in Goma in critical condition, one source told AFP news agency.

The DRC’s army said troops were searching the area for the assailants.

Attanasio is the second European ambassador to have been killed while serving in the DRC. 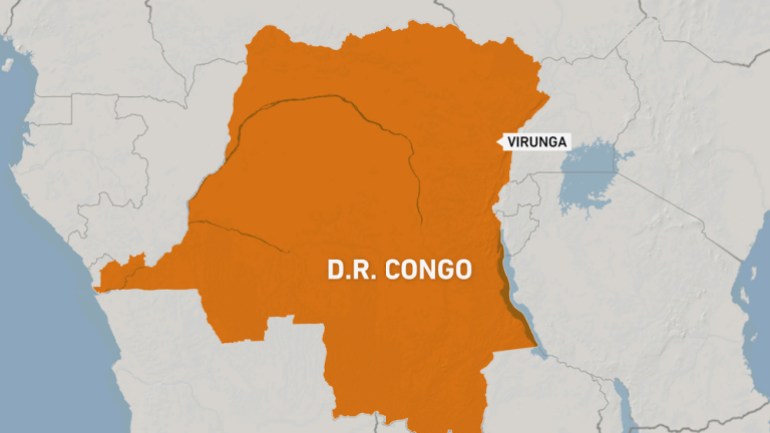 US and EU back Algeria protests

Wikipedia article of the day for May 1, 2019 Green Park tube station