Liked on YouTube: Louis Armstrong – What a wonderful world ( 1967 )

No region in the world spared as virus cases, deaths surge 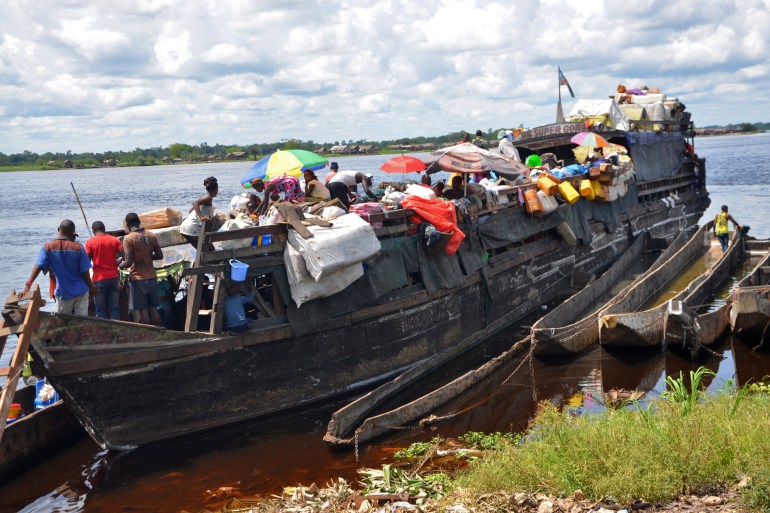 15 Feb 2021
At least 60 people died after a boat carrying some 700 capsized in Mai-Ndombe province, minister for humanitarian action says.

Kinshasa, DRC – At least 60 people have died and hundreds are missing after a boat capsized in the Congo River in western Democratic Republic of the Congo (DRC), according to a government official.

Steve Mbikayi, minister for humanitarian action, told Al Jazeera on Monday 700 people were on board the vessel that sunk near the village of Longola Ekoti, in Mai-Ndombe province, the previous night. 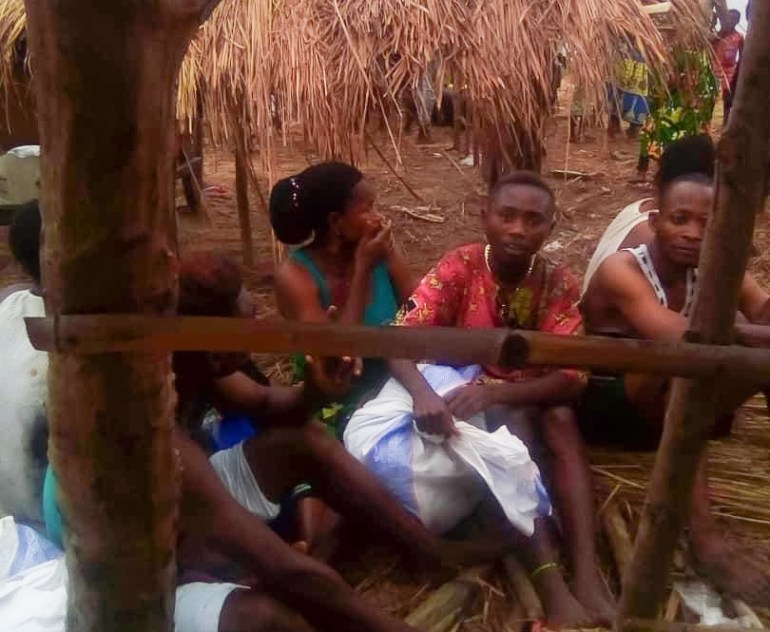 Survivors of the boat accident [Courtesy Nestor Wale/Al Jazeera]The vessel had departed from the capital, Kinshasa, and was heading to Equator province.

“The main cause of the sinking remains the overload of goods and the excess number of passengers in the whaling boat,” the minister said, adding “that night navigation also played a role in the sinking”.

Boat accidents are common in the vast mineral-rich country because vessels are often overloaded with passengers and cargo. Most of the passengers travelling on vessels also often do not wear life jackets.

Last month, at least three people, two children and one woman, drowned after a passenger boat sank in Lake Kivu.

In May 2020, 10 people, including an eight-year-old girl, died after the leisure boat they were travelling on capsized in Lake Kivu. In July 2010, more than 135 people died after a boat capsized in the western province of Bandundu.

Liked on YouTube: Louis Armstrong – What a wonderful world ( 1967 )

No region in the world spared as virus cases, deaths surge

A STAR IS BORN – Official Trailer 1