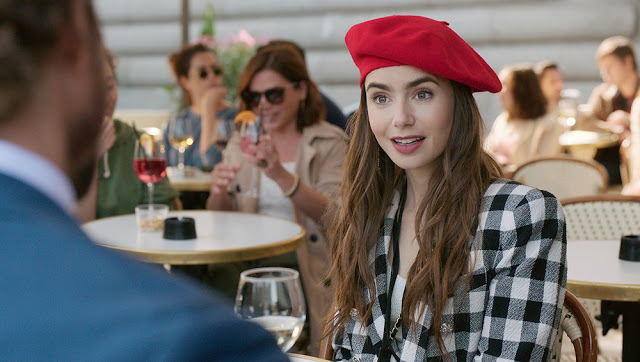 By Danielle Zoellner@dani__zoellner, THE INDEPENDENT UK

Emily in Paris is renewed for a second season

‘They treated us like kings and queens’, one Hollywood Foreign Press Association member says of the trip

Emily in Paris creators flew journalists who judge the Golden Globes to France and paid for $1,400 per night hotel rooms so they could visit the show’s set during filming, according to a Los Angeles Times report.

An investigation by the newspaper detailed alleged “ethical conflicts” and a “culture of corruption” displayed by the Hollywood Foreign Press Association (HFPA), a group of 87 international journalists who vote on the annual Golden Globes Awards for the television and film industry.

One part of the investigation looked at the “widespread perception that members can still be wheedled and swayed with special attention” when it comes to award nominations. 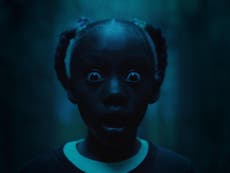 New on Netflix in February: Every movie and TV show coming this week 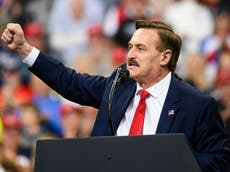 MyPillow CEO Mike Lindell says if election fraud movie flops ‘we pray and we go to heaven’
New on Amazon Prime in February 2021: Every movie and TV show coming this month

In 2019, 30 members of the HFPA were treated to “a two-night stay at the five-star Peninsula Paris hotel, where rooms currently start at about $1,400 a night, and a news conference and lunch at the Musée des Arts Forains, a private museum filled with amusement rides dating to 1850 where the show was shooting,” according to the newspaper.

“They treated us like kings and queens,” one HFPA member said when describing the trip.

Emily in Paris was launched on Netflix in 2020, but it was originally intended for Paramount Pictures. When the show aired, it received large attention from Netflix users and garnered high views. But critics’ scores of the show were lukewarm.

These nominations surprised members of the television industry, including a staff writer for Emily in Paris who released an op-ed about the situation. Deborah Copaken admitted she was shocked a show about “a white American selling luxury whiteness” was nominated for a Golden Globe while HBO’s limited series I May Destroy You was snubbed by the association.

“I May Destroy You was not only my favorite show of 2020. It’s my favorite show ever. It takes the complicated issue of a rape – I’m a sexual assault survivor myself – and infuses it with heart, humor, pathos and a story constructed so well, I had to watch it twice, just to understand how [director and screenwriter Michaela] Coel did it,” Ms Copken wrote in the op-ed.

The writer still admitted to being excited for the nomination, as she has never been “remotely close to seeing a Golden Globe statue up close, let alone being nominated for one.” But her excitement waned after the apparent snub of I May Destroy You, which has a 98 per cent rating on Rotten Tomatoes from critics.

One HFPA member, who did not attend the press junket in Paris, admitted the situation did show how the association needed to change.

“There was a real backlash and rightly so – that show doesn’t belong on any best of 2020 list,” the member told the Los Angeles Times. “It’s an example of why many of us say we need change. If we continue to do this, we invite criticism and derision.”

The investigation comes after a Norweigan entertainment journalist’s antitrust lawsuit against the HFPA, which involved accusations of the association promoting “culture of corruption” after she was denied a membership, was thrown out by a judge in November.

“None of these allegations has ever been proven in court or in any investigation, [and they] simply repeat old tropes about the HFPA and reflect unconscious bias against the HFPA’s diverse membership,” an HFPA representative told the Los Angeles Times in response to their questions.

And on fears that members may be “bullied” for speaking out, they replied: “The HFPA obviously does not condone bullying or retaliation by members.”

The HFPA has not returned a request for comment by The Independent.

I Love Emily in Paris but HATE Her Style (Part 1)