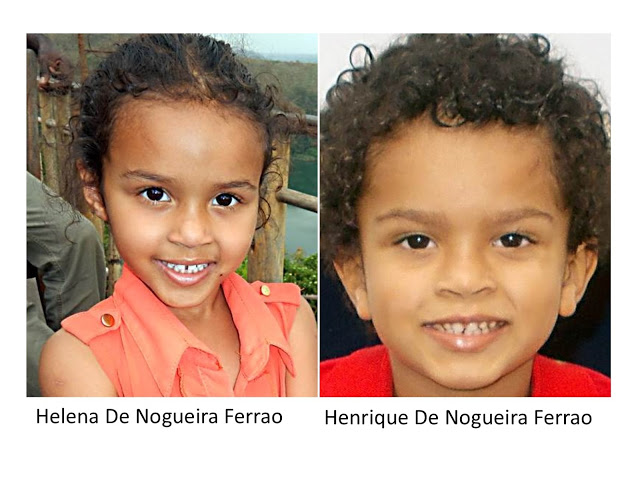 By Next Media Uganda

Touching story of Charles De Noguera Ferrao who is in tears and missing his kids.

I personally went through the same ordeal. Painfully, for year I continued to blame myself for letting my daughter fly with the mother for holiday in Uganda way back in December 2008. I tried court and I was frustrated by some people connected with the government and police institution. I eventually accepted my faith and at least now I have some connections with my daughter paying her welfare and school fees in Uganda.

…talk of gold digging, what happens when there is no more of same!?

Per US laws, section 1204 of the International Parental Kidnapping Crime Act (“IPKCA”) it is a federal crime for a parent or other individual to remove or attempt to remove a child from the United States or retain a child outside the United States with intent to obstruct another person’s custodial rights.For example if a married couple had a child together in the United States, then during a martial dispute, one parent  moves with the couple’s to another country in order to keep the child away from the other parent with no intent of return, in doing so, the removing parent commits a felony of parental kidnap. Convicted offenders of parental kidnap can face 3 to 7 years of imprisonment