‘A Lot on My Mind This Morning’: Senator Outs Herself Wearing Mismatched Shoes at Impeachment Trial 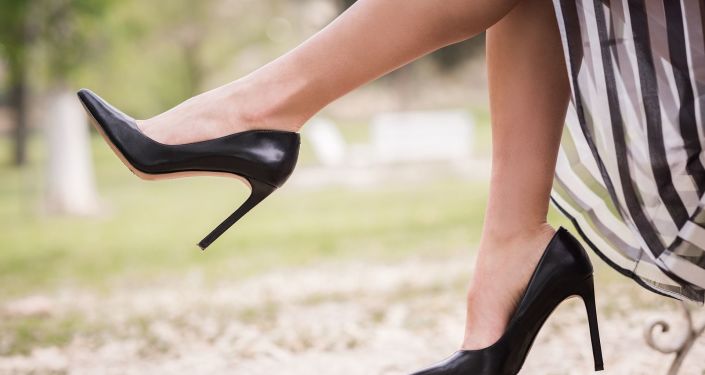 via @PerilofAfrica The proceedings to impeach ex-US President Donald Trump a second time are ongoing in the Senate after the US House of Representatives impeached 45 on 13 January. Congress members have been repeatedly alleging that Trump’s “charged” pre-riot speech about ‘mass election fraud’ encouraged his supporters to storm the Capitol.
http://dlvr.it/RsfZ2R