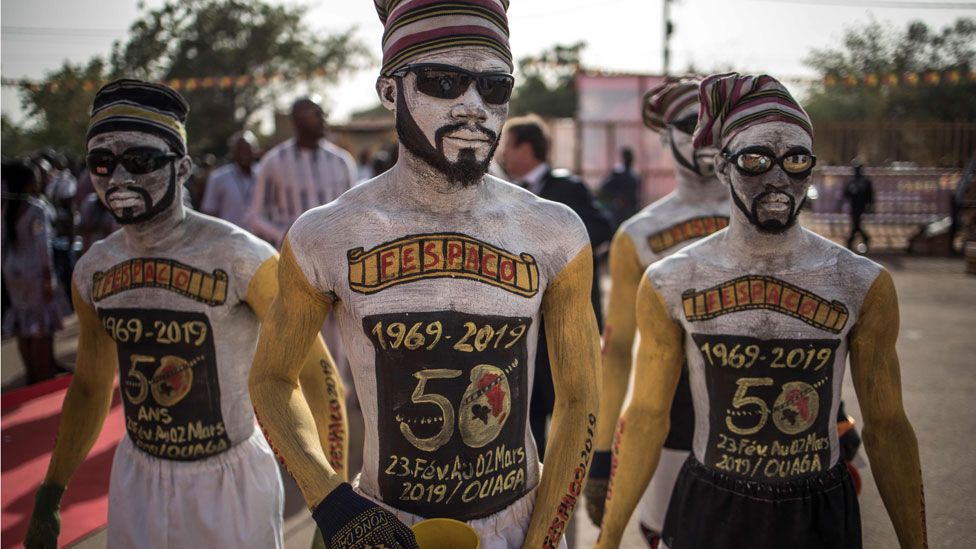 
Some 100,000 people are expected to attend 450 screenings over the next week at the Fespaco film festival in Burkina Faso.

Security is tight following a wave of attacks by Islamist militants in the country.

Since Fespaco began 50 years ago, no woman has ever won the top prize, the Golden Stallion of Yennenga.

One of the favourites this year is Rafiki by Kenya’s Wanuri Kahiu, about a lesbian affair.

It was temporarily banned in her home country but was shown at the Cannes film festival in France.

Another leading contender for the prize to be announced on Saturday is Desrances, a film by Burkina Faso director Apolline Traore about the post-election violence in Ivory Coast in 2010-11. 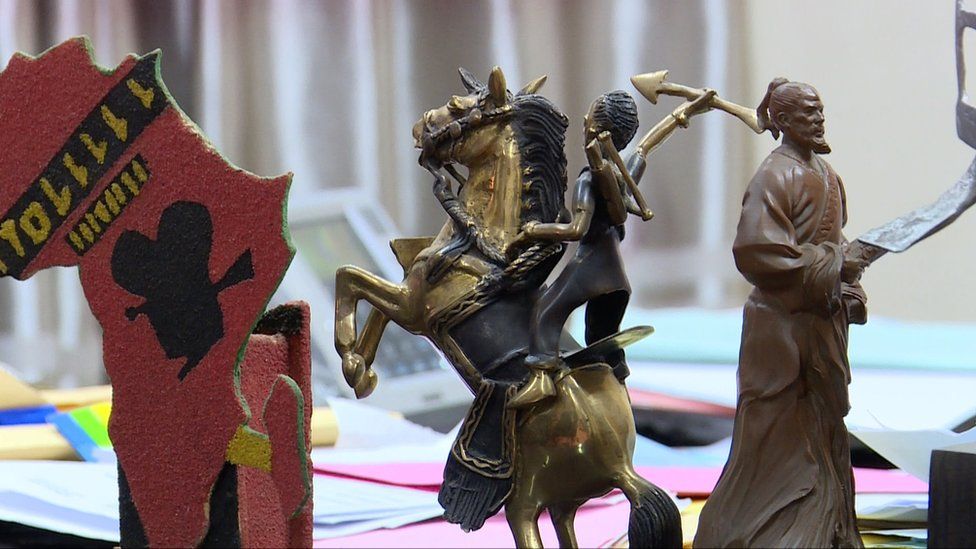 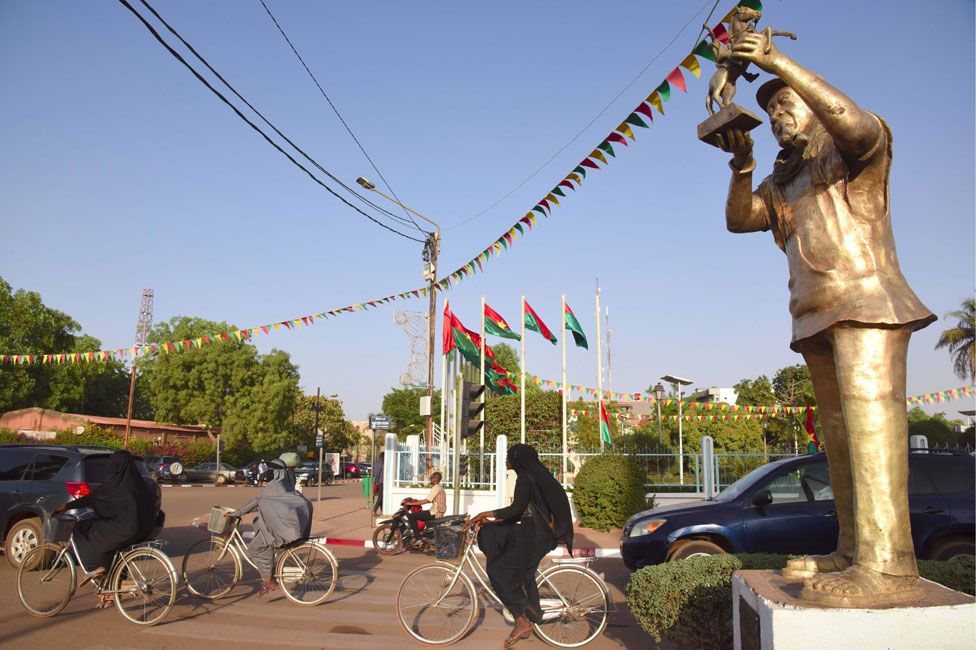 Image copyright AFP This statue is of famous Senegalese director Sembene Ousmane, a former winner of the Golden Stallion of Yennenga… 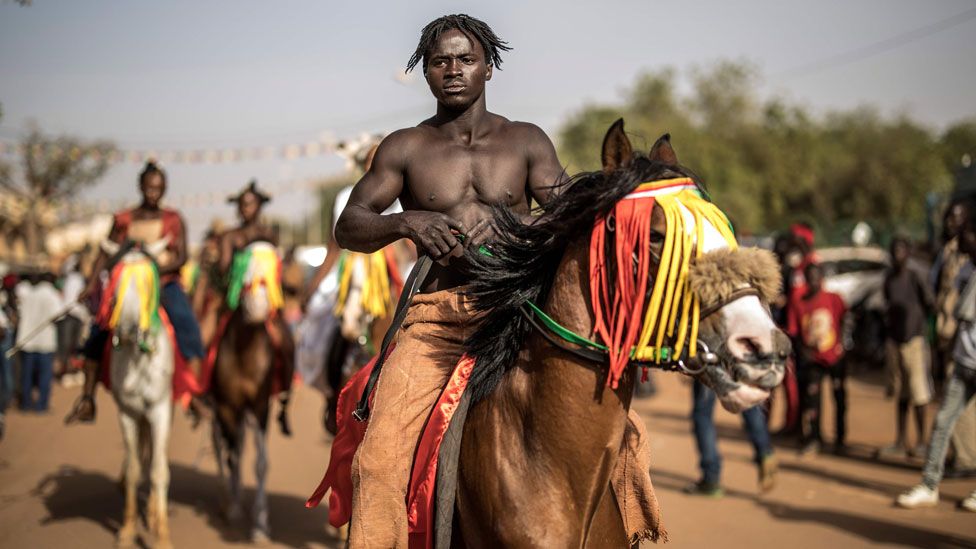 Image copyright AFP The prize is named after a mythical 12th-Century warrior princess who founded the Mossi empire. This rider was preparing to take part in the opening ceremony 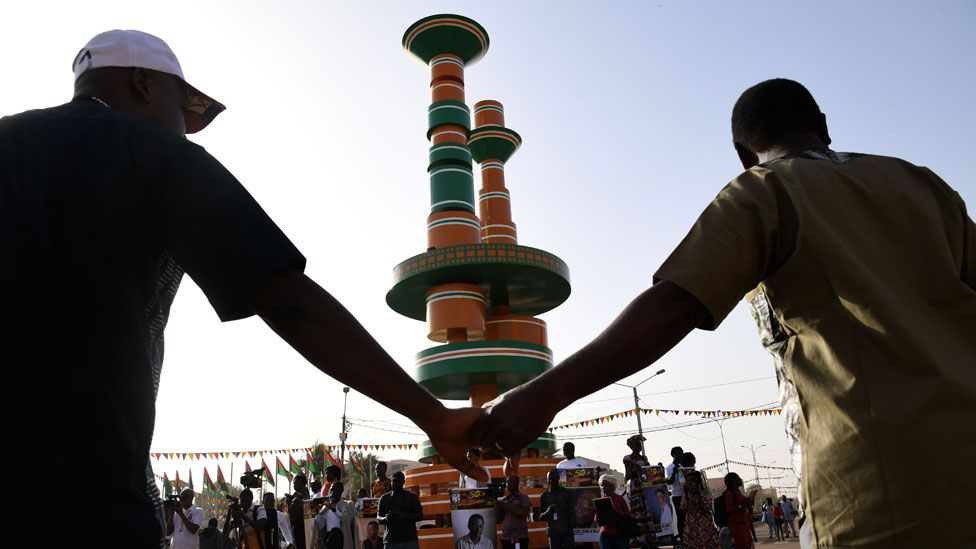 The BBC’s Victoria Uwonkunda in the capital Ouagadougou says that, for film-lovers, the challenge may be to make it to all viewings as there are at least 60 films showing, from 08:00 until late in the evening.

Some venues are showing more than one festival film at the same time.

There are screenings at nine venues across Ouagadougou and also in the country’s other major cities, Bobo Dioulasso and Ouahigouya.

“Film makers of Africa, we love you,” said Yacouba Traore, the festival’s chief organiser, at the opening ceremony in the capital’s municipal stadium on Saturday night. 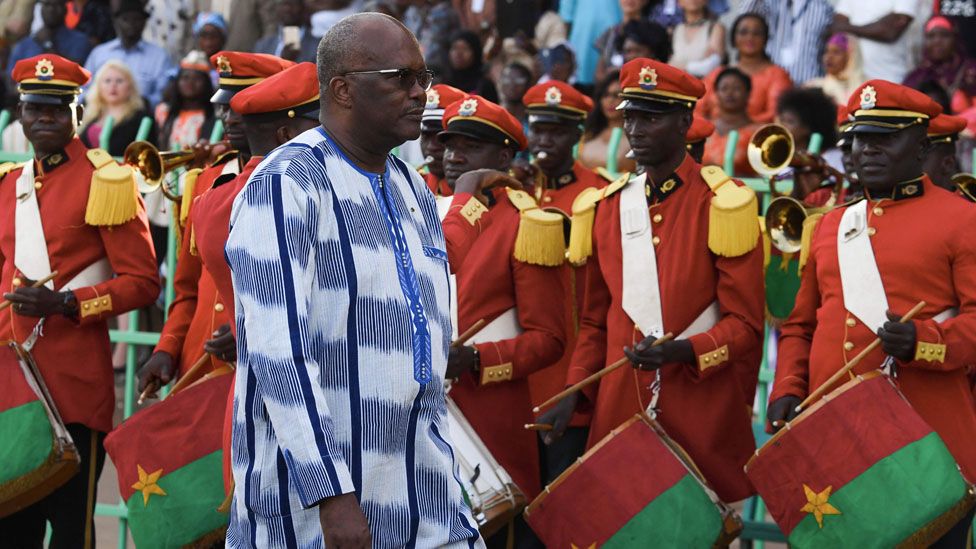 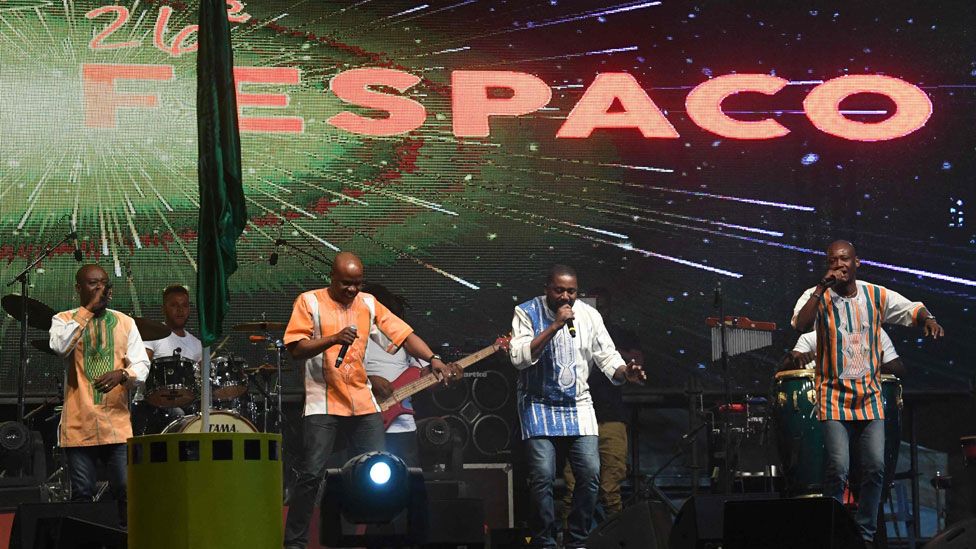 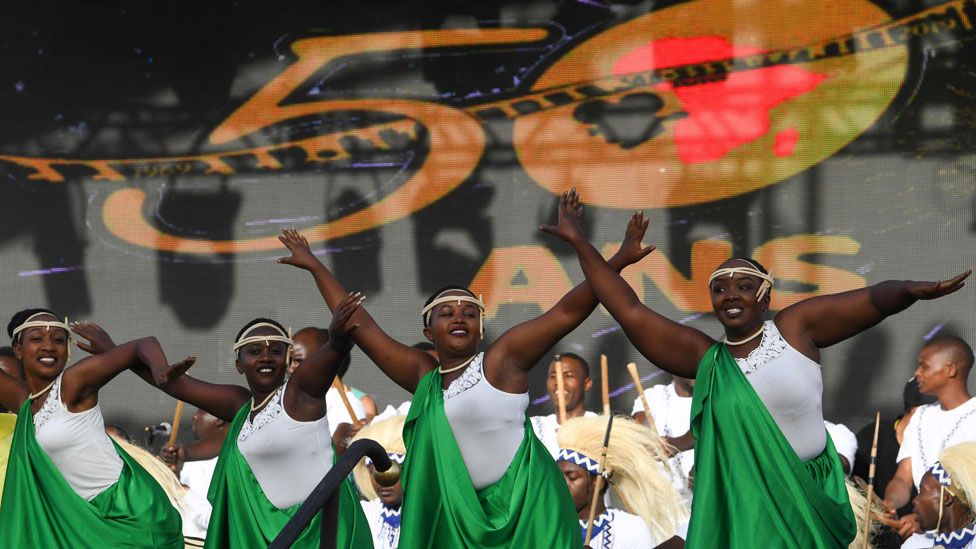 Image copyright AFP As did these dancers from Rwanda

Fespaco, the acronym in French of the Pan-African Film and Television Festival of Ouagadougou, is held every two years.

More than 2,000 security personnel have been deployed to guarantee the safety of guests and cinema goers, reports the AFP news agency.

About 80 people have been killed in the past three months in attacks by Islamist militants, which have also forced schools to close in several regions.

UGANDA: Military police arrests Gen Kyaligonza's guards - WHY NOT HIM HIMSELF?