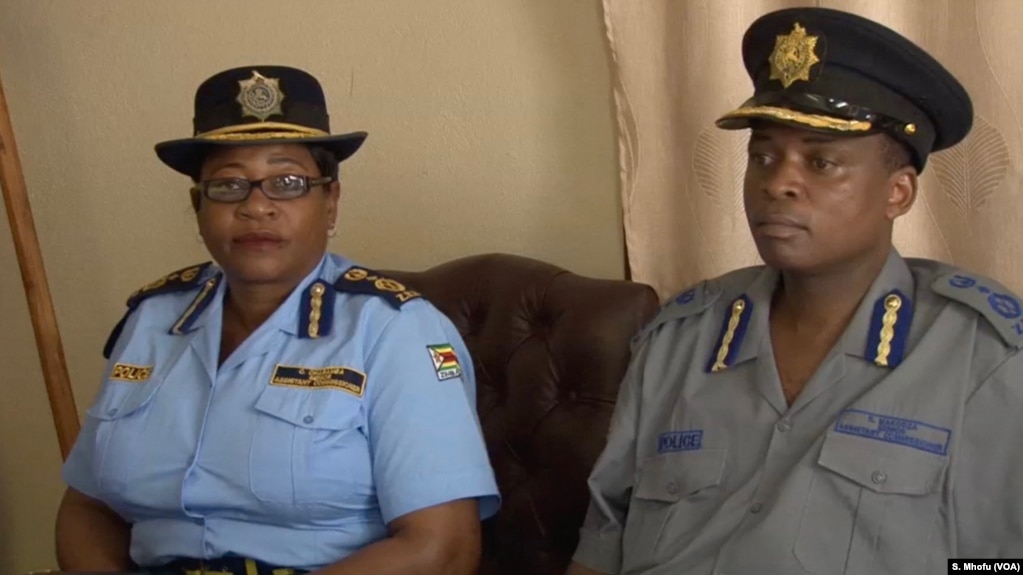 VOA – Zimbabwe is just months away from important nationwide elections. On Monday, the police force announced several changes aimed at ensuring the polls are free of violence.

“We are saying no to political violence,” he said. “We want free, credible, transparent elections. That is what every Zimbabwean is wishing for. That is what everyone in the region is wishing for. International observers are wishing us the same thing. So we are going to put into practice what I have just talking about. We are going to make sure that there is no violence.”

He told journalists in Harare that his new unit aims to prevent violence by monitoring political gatherings and swiftly moving in if they receive a complaint or a tip. He said perpetrators of politically-motivated violence risk spending up to ten years in jail if convicted. 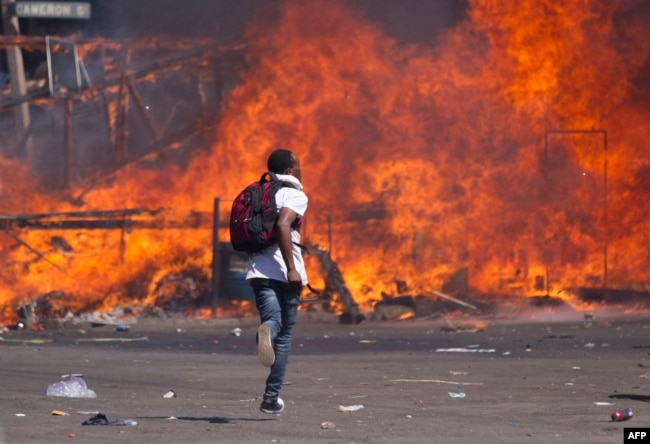 FILE – Zimbabwe’s opposition supporters set up a burning barricade as they clash with police during a protest for electoral reforms, Aug. 26, 2016 in Harare, Zimbabwe.

Zimbabwe’s past elections have been marred by violence, with the opposition accusing the police of bias toward the longtime ruling party, the ZANU-PF.

Asked about that Monday, the police spokesperson, Charity Charamba, said those days are gone.

“Something was not being done in the way that you expect police officers to do their work,” she said. “This time around, the leadership has made it very clear that it is no longer business as usual …Police officers have been given guidance, and there is a vision to deal with all cases. And when I say all cases, that is irrespective of your political party.”

Zimbabwe will go to the polls in July or August. The elections are seen as a key test of the country’s transition, and future stability. 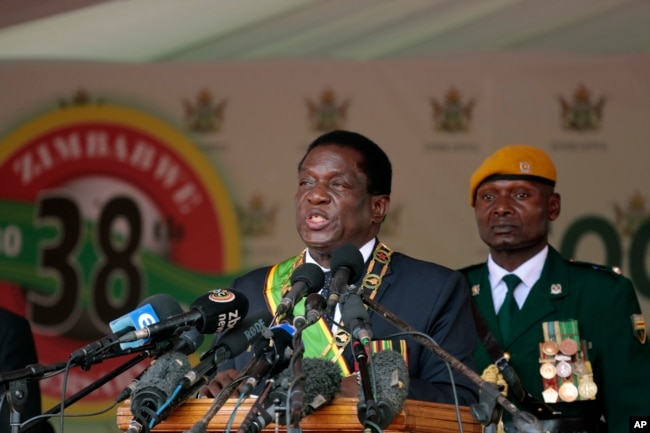 FILE – Zimbabwe’s President Emmerson Mnangagwa delivers his speech during the 38th anniversary of Independence celebrations at the National Sports Staduim in Harare, Apr. 18, 2018.

One of the first things Mnangagwa did upon taking over was to send the police chief Augustine Chihuri into retirement. The Mugabe ally had long been accused of not taking action when the opposition complained of violence orchestrated by ZANU-PF officials. —— AUTO – GENERATED; Published (Halifax Canada Time AST) on: April 23, 2018 at 02:00PM