WORLD CUP 2018: To those AFRICANS mourning the Morocco loss on grounds “African Country” 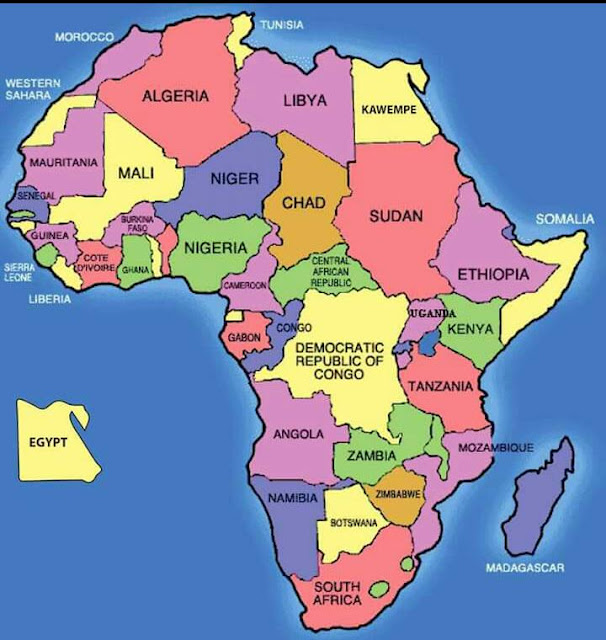 To those AFRICANS mourning the Morocco loss on grounds “African Country”..Morocco isn’t an African nation, you are the ones forcing yourself onto them.

1. In 1987 they applied for European Union membership but were turned down.

2. When South Africa was contesting to host the 2010 World Cup, Morocco voted against South Africa.

3. In 2014 November, Morocco withdrew from hosting the January 2015 edition of The Africa Cup of nations. Just 2 months to the tournament throwing it into jeopardy. They claimed that they didn’t want the spread of Ebola into their nation. This is despite the fact that cases of Ebola were localized in Liberia and Sierra Leone ONLY. Few months later they hosted Club World Cup.

4. In 1963 Morocco 🇲🇦 refused to sign a pledge to support the decolonization of South Africa🇿🇦, Angola 🇦🇴 and Mozambique 🇲🇿.

Just because we’re in the same land mass doesn’t mean they are part of us. In light of all that, I am so glad that they lost the bid to host the 2026 World Cup and that they have lost today’s match deep in injury time. We can’t weep for them in the same manner we wept for Ghana in 2010.

Did you find apk for android? You can find new Free Android Games and apps.
Sharing is caring:
Sports, Entertainment, Opinion Entertainment, Sports, Opinion Comments Off on WORLD CUP 2018: To those AFRICANS mourning the Morocco loss on grounds “African Country” Print this News

UGANDA: Lujang & Farouq to fire up ‘Lockdown’ this Friday