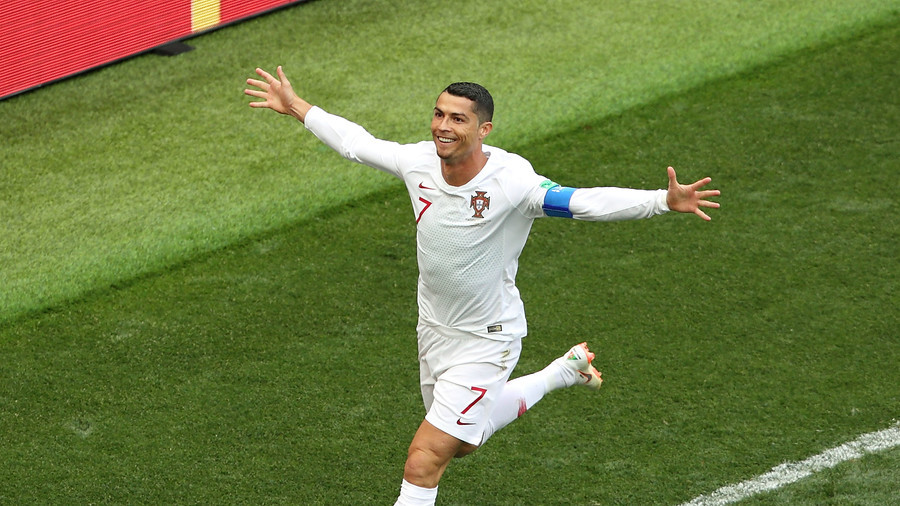 RT- Ronaldo becomes the highest scorer for a European international team as he scores the only goal of the game and hand Portugal a 1-0 win in their World Cup Group B game with Morocco in Moscow.

Ronaldo opened the scoring after just four minutes – just as he did against Spain in Sochi – when he met a Joao Moutinho cross and powered a header past Morocco goalkeeper Monir El Kajoui.

The landmark goal – his fourth at Russia 2018 – saw Ronaldo become Europe’s all-time leading international scorer on 85 goals, one ahead of Hungarian legend Ferenc Puskas. Ronaldo now only has Iran’s Ali Daei ahead of him in the all-time international list on 109.

Did you find apk for android? You can find new Free Android Games and apps.
Sharing is caring:
Sports Sports Comments Off on WORLD CUP 2018: Ronaldo snatches win for Portugal on successful return to Luzhniki Stadium Print this News

Want create site? Find Free WordPress Themes and plugins. Before you all from SHITHOLE countriesRead More