SEATTLE TIMES – Highline College in Des Moines is on lockdown after a report of shooting on or near the campus.

The school reported the lockdown in alerts to students and staff and in Facebook posts: “This is not a drill. Close doors, close windows. Police are responding to campus. Do not come to campus if you are on your way. More details to come.”

Shortly after 10 a.m., South King Fire and Rescue Battalion Chief Kevin Crossen said “at this time there are no known shooting victims.”

“We’re going to be here for a while, still, as the police are doing their thing, going from building to building and clearing them,” Crossen said.

He said the campus had many buildings and the process could take some time.

He also said that police were finding upset people hiding in closets and that he was sure firefighters would be helping them.

But, again, “we are unaware of any victims so far and this is good news,” he said. 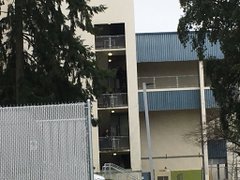 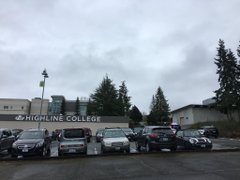 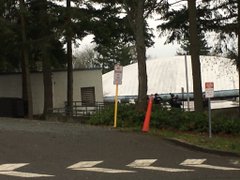 Police are still clearing buildings here at Highline College. Students described a chaotic scene of people fleeing after hearing several popping sounds near library building, but no confirmation of gunfire or any victims.

The Kent Police Department tweeted that there was a large police presence at the school.

The Renton Police Department tweeted that it and other area agencies were responding to the reports of a shooting, but that nothing was confirmed. The agency also tweeted that families of those who might be on campus should go to the northwest corner of the Lowe’s parking lot on Highway 99 near the college.

The Washington State Department of Transportation reported that all lanes of southbound Interstate 5 near Des Moines were closed due to a police incident, but lanes were quickly reopened. Pacific Highway South was also closed near the school.

When a call was placed to the campus it was initially answered with a recorded message that the school was on lockdown. Eventually a person who identified herself as an operator confirmed the lockdown, said a shooting had been reported on the campus and said police were going through the college’s buildings one by one.

“I hope I’m here to answer when you call back,” the person said.

An employee at Chevron along Pacific Highway across from Highline College said after answering the phone that police and ambulances were “everywhere.”

“It’s like a war zone,” he said, adding that he had heard gunshots. He provided no more details before saying he had to go and hung up the phone. 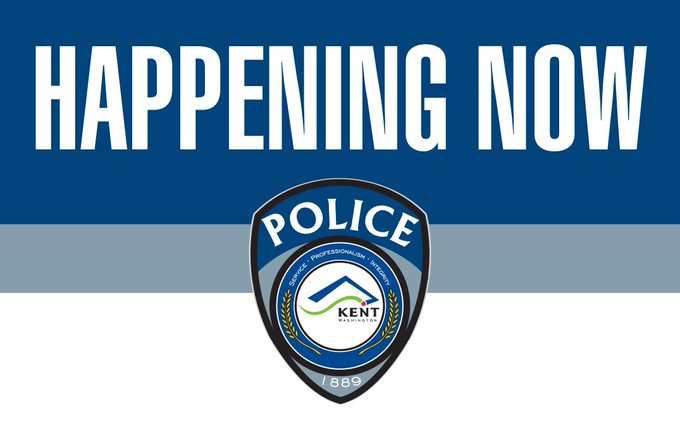 Highline Community College is currently in lock down. Large police presence around school and along Pacific Hwy. S. Please avoid the area if possible.