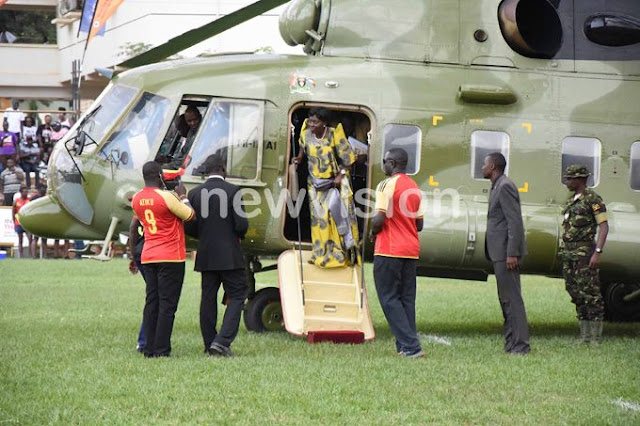 CHANGE OF GUARDS – “If we don’t treat the impunity, one day, someone will come and takeover this Parliament and claim that it is his house claiming that he fought in the bush; so this house directs Gen. Tumwine to lay off rent but also to vacate because it is a public property.”Speaker Kadaga to Parliament – May 2018.

“The Speaker doesn’t understand these things. Unlike Kadaga, I don’t fight to be heard speaking. I fight for the truth. If they built it, let them evict me. They don’t understand what they are saying. I liberated my country. I am using the property genuinely. When we came from the bush, I organised artists and began using it, I appointed a Director.”

The above two top government officials are in the ring punching each other and Museveni is the referee. That is round one where each of them is doing well. We need to watch the space to see who will either concede defeat by rising up hands or is given a knock out. But going by statistics, Gen. Tumwine, being a student of Museveni, I predict will definitely give Speaker Kadaga a devastating knock out.

I agree with Gen. Tumwine that Speaker Kadaga is an “idiot” for “not knowing what she is talking about.” Indeed she “doesn’t understand these things” of liberators. How can she dare challenge a Bush War hero over acquisition of government property?

Speaker Kadaga lost the moment she invited soldiers to the parliamentary plenary who beat up Members of Parliament in September 2017. The soldiers beat up and arrested the parliamentarians who were opposed to the amendment of the constitutional presidential age limit. She did not only make history but lost any iota of credibility. Since then she ceased to command the authority she had before. Nedda, you can’t eat your cake and have it!!! If she does not slowdown, she is in for a bigger humiliation. Watch the space. 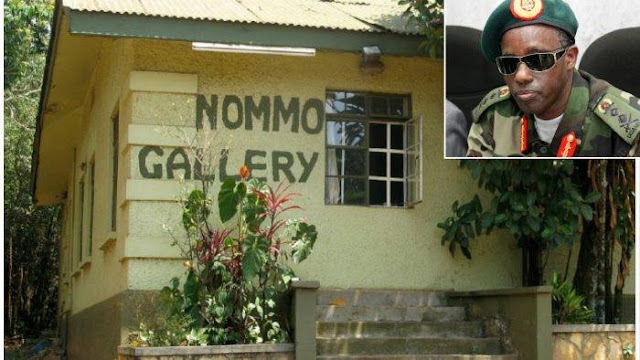 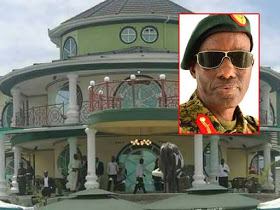 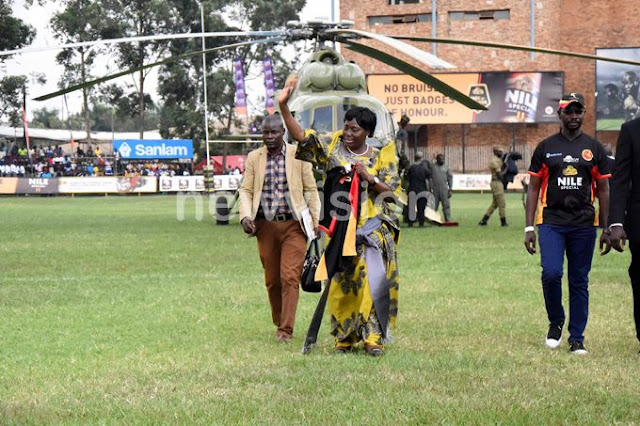 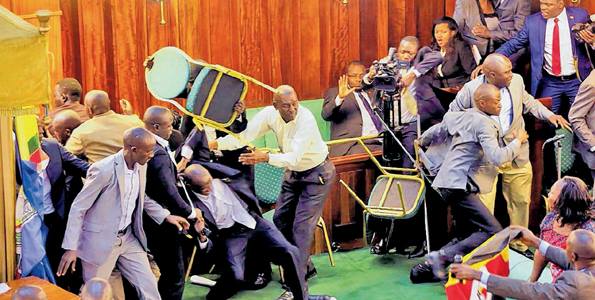 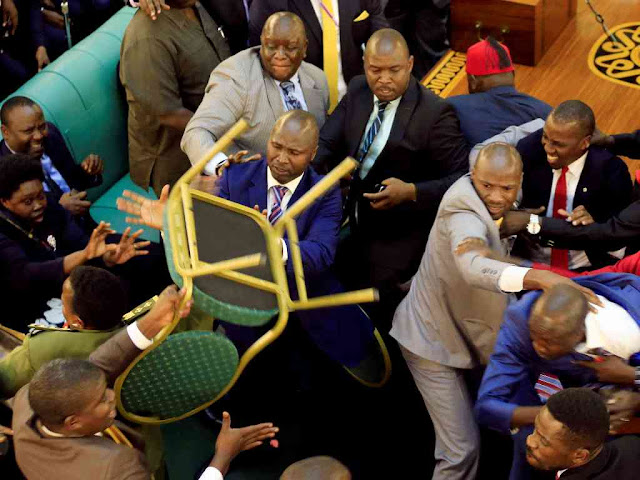 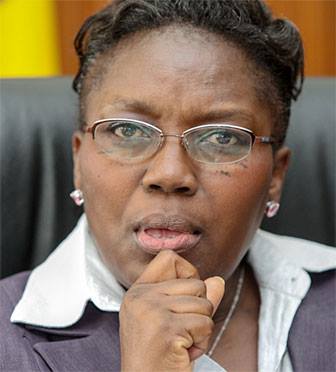 « UGANDA: Museveni brings country to precipice of anarchy – VIDEO (Previous News)
(Next News) Wikipedia article of the day for May 18, 2018 »