UGANDA: Why NRM MPs should care for healthcare 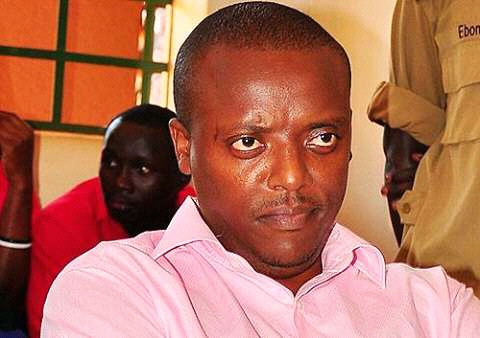 Ugandans in the regime who steal and kill with impunity must remember the ones who died in the past.

The furor of NRM abanene who die in car accidents and the women yellow who die in child birth ought to wake you up.

You see, Agaba while working with KCCA shot people dead. Our ancestors never sleep. Agaba raced his SUV on a highway and crashed.  His passenger (Museveni’s sister) was airlifted to Germany. Agaba died in Mbarara Hospital.

Mbarara hospital is one of the most descent healthcare centres in Uganda.  Agaba did not have access to a private jet.

Now we watch all these yellow people prance around. As if the gods are furious. Most road accidents in Uganda now are ABANENE.

None of these BANENE have ever stopped to ask why a country of 41mln only has 1000 blood units. And you might not even be compatible.

So in 2017, we watched this Munene woman born a baby and name poor kid Kaguta.

We also watched another one prance around in yellow.

I think one lost her son and the other one died in child birth mbu there was no blood.

The gods of Rwenzori are thirsty.

BE ASSURED OF ONE THING. Before you get on that plane to fly abroad for treatment, you would have been prepped in a hospital in Uganda. And better hope that the intern has eaten and slept.

Did you find apk for android? You can find new Free Android Games and apps.
Sharing is caring:
politics, UGANDA, Opinion Uganda, Opinion, Politics Comments Off on UGANDA: Why NRM MPs should care for healthcare Print this News