UGANDA: Why I killed #SoccerChat256 WhatsApp group – for only 1hr 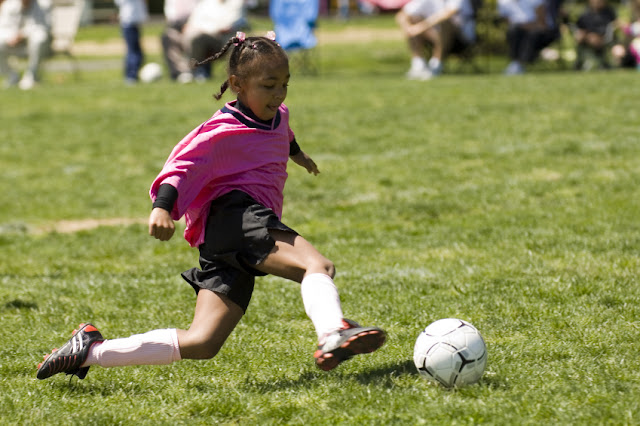 Some of you know that I am Admin of several groups on WhatsApp:

AND some others which do not matter for this apology.

All the groups have 5 Admins who are conveniently located in Uganda, Middle East, Europe and North America.

In our groups, one must write proper English because I am apparently a bitch when it comes to writing bad English.  Unglish is not tolerated.

Two days before the World Cup, out of the blue, someone I have known for years posts something like “Why do donors always attach conditions?”

I asked my young friend to tell me which NGOs in Uganda he was talking about and what conditions were attached.

He kept hitting back with “you give us money with strings”.  I then asked my young friend to give me 10 NGOs he knew in Uganda which were recipients of donor money and what conditions they were given to send all the money back to the donors.

My friend did not give me DATA.  But kept saying “you all give us money which we do not need but you then force us into things”.

Whenever I am confronted with such an attack, I ask for DATA.  My friend proceeded to tell the group about how he worked for a well reputed global German research NGO in Uganda and they had uncovered all this.

I then asked for at least 3 NGOs at least and the conditions.  No answer.  Just hitting back about us giving money with conditions.

I then finally asked him if he knew the dynamics of donations and how I could even tell Canadian PM Justin Trudeau to stop funding the Uganda regime.  AND I am on record for telling this to JT.

At this point, I was hoping that the friend would realise that most of us have no control over the taxes we pay which fund killer regimes.  I still needed the DATA of some NGOs and the conditions because then I would look into those conditions and send the information to Ottawa. Friend did not give any information.  I told him, “if you give me no DATA and keep attacking, I will kick you out of the group”.  He did not give the DATA.  So I kicked him out. I work too hard to be disrespected.

Then one of the Admins added Kato Joel back.  I was unsure of which Admin had done it.  So I immediately kicked out all Admins and every member of the group and said “Now you can all go get jobs”.

The “Go get jobs” is because over the years, I have noticed that Ugandans live in WhatsApp groups buying EPL teams, players and betting so I have never even liked the soccer group.  However, Mark Mushana set this group for Ugandans to enjoy Football and after handing it over to my friends and I, he exited and bowed out. Mark is one of those geniuses who sets up something and hands it over and hands it over to others.

SHIT HIT THE FAN.  Mutunzi (one of the Admins, my beloved brother) texts me “yaya, it is World Cup. We cannot just set up another group.  Add me back in and we add all members”.  Then BEAM (he is too lovable) “mother, it is world cup, we need the group back and do not talk that nonsense of set up another group”.

Within an hour, I added the Admins back and members whose contacts I had.

Turns out Kato Joel had lied to Mutunzi that his phone had crashed and he had lost everything.  Mutunzi had added Joel back without knowing the trashing Joel was doing to me as a donor.

I do not even Admin that group.  Too busy looking for GUNDI.  The Admins are very good and they keep it running well.  We have journalists in that group.  All is well.

Learned a big lesson. UGANDANS LIE A LOT and forget that we are all connected.  But think about our Admins.  Data and MBs cost money in Uganda.  To update the groups, all members who post updates must use their own data and on their own time so disrespecting Admins is not a good idea. The culture of entitlement must end.  None of us are paid to keep Ugandans informed.  An attack on the Admin means you do not appreciate hard work.  See you in OMAN or UAE when we post for your family to arrange for your kabina to be flown home after your Arab slave masters kill you.

You can join the Soccer group by sending a message on WhatsApp to any of the Admins or to +15068716371.  Please remember to say PLEASE ADD ME TO THE SOCCER GROUP. No please, no give.

Martha Leah Nangalama
ps: You can also join the news groups via same method.  I am forever grateful to the Admins of our groups who sacrifice a lot and are not paid.