UGANDA: Which Museveni enemy would kill parrot instead of vultures!!! – PHOTOS 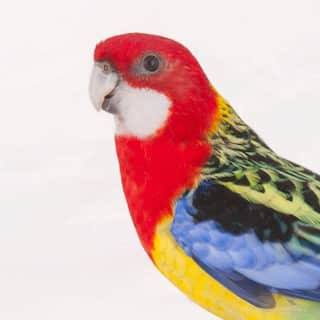 WHICH ENEMY OF MUSEVENI WOULD KILL A PARROT INSTEAD OF THE VULTURES !!!

“Iam glad to say that the security of Uganda has never been better than it is now and that we shall work tirelessly to keep it.”

The reckless statement from Tumwine came at a time when the country was grappling with heightened insecurity characterized by mysterious kidnaps and killings. Now the M.P for Arua is killed together with his soldier younger brother by gunmen in Kampala.

“Abriga has been a staunch NRM supporter so by killing him they think they have killed the NRM party. By killing Abriga, the enemy is clearly working to hurt NRM. If other parties manifestos cannot win the majority to rule the country why should they kill to take over power?”

During Museveni’s Bush War (1981 – 86), Matayo Kyaligonza who was the commander of the urban Hit squad dubbed Black Bomber, personally shot dead the DP M.P for Mwenge, Hon. Bamuturaki. Kyaligonza’s target had been a certain UNLA senior officer who was drinking at the popular Kisementi drinking joint. It was a case of mistaken identity because Hon. Bamuturaki fell into Kyaligonza’s ambush in the lavatory. Of course the Obote government took the blame.

” The president likes me but those around him don’t like me. I have been calling him for six months but he hasn’t been picking my calls. They tell me that he will call me but he doesn’t.”

“Museveni abandoned him. Now the Mafias have killed him. Abiriga is one of the M.Ps who worked hard for NRM and the President …………….Abiriga’s situation in the last days was so worrying that he always complained that it is now months that the President no longer picks his phone calls”.

What had Abiriga wanted to tell Museveni before he gave up and opted to make public the fallout?

How did Museveni react when Abiriga opted to go public over his being ignored by Museveni?

Why did those around Museveni hate Abiriga? Why couldn’t Museveni as usual bypass protocol and make direct contact with Abiriga?

What makes Abiriga so popular and lathed by Ugandans? He was just an innocent poor soul whose support for Museveni was just comically cosmetic.

What would have been the situation if he had not been comically supporting Museveni? Abiriga would have been a jail bird over treasonous allegations. He fought and made attempts to overthrow Museveni more than once – under UNRF II and while he was under NRA’s 2nd Division and
was arrested by then Capt Charles Angina and incarcerated at Basiima House in the early 1990s.

There is some faint information about his alleged links with Angolan army during the Congo war where UNRF II and WNBF fighters fought alongside the allied troops in defence of the Congolese government in areas of Kundu in 1998. His fellow West Niler, Rev (Rtd Capt) Isaac Baka is facing treasonous charges after he was kidnapped and kept in captivity for four months and either by design or coincidence, that is the time Museveni ignored Abiriga’s desperate efforts to contact him. What about the mission of Moses Ali and CMI’s Brig Kandiho’s February 2018 trip to South Sudan State House!!!! (I may sound a Rwomushana but you can ignore these clues at your own peril.)Was Abiriga an idiotic NRM sycophant? No way. He just adopted his personal security survival instincts just the same way Tamale Mirundi cosmetically claims to defend Museveni. If you are in doubt, just look at this;

In January 2017 when the parliamentary Defence committee was discussing an amendment to the Anti terrorism Act, Cadre Kulaigye attempted to manipulate the members but Abiriga fiercely challenged him. “I don’t want to know what Kulaigye knows I know. I know what a rebel is and what a terrorist is. His knowledge is political and my knowledge is proof.” Abiriga ably argued that rebels are not terrorists. No wonder, Abiriga had severally been a rebel against the Museveni government.
REFER TO: https://changeofguards.blogspot.com/2017/06/pictures-when-capt-charles-angina.html

In 1956 the current Arua Municipality Member of Parliament (MP), Col. Ibrahim Abiriga was born in the West Nile region. In 1971, he joined the Uganda Army (UA) and mostly served as the Manager of Pakuba Lodge in the present-day Murchison Falls National Park.

Why is Museveni shifting from the usual ADF scapegoat and now admitting that the opposition is militarily fighting his government? There could be a sinister plan to frame and carry out a crackdown on the opposition and Abiriga’s killing could act as the curtain riser. Watch the space.RIP the innocent parrot in Hon. Abiriga and stay warned about the vultures (emisege) that are feasting on the ailing Uganda. 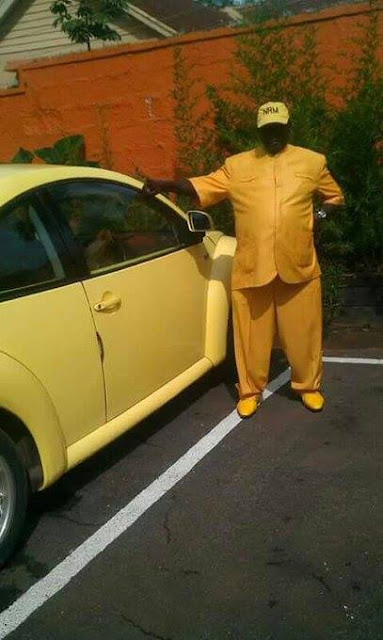 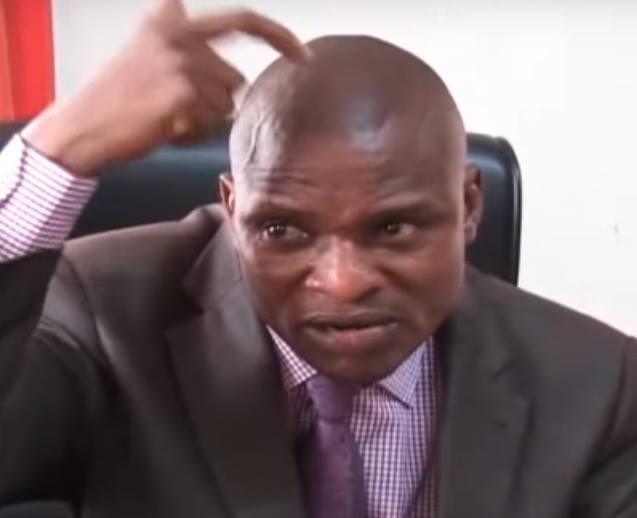 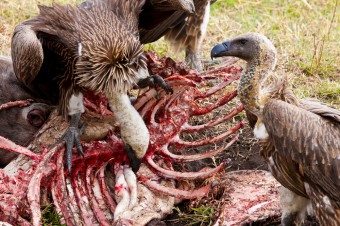