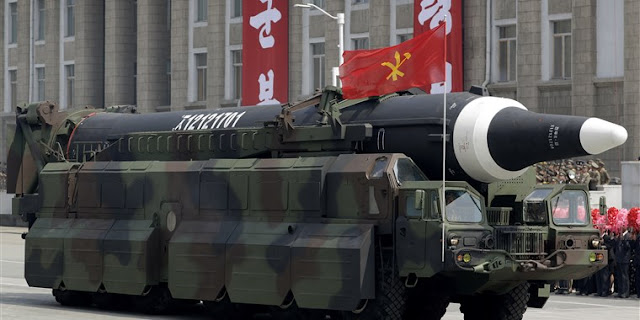 Uganda has some uranium deposits and President Yoweri Museveni has said his government was keen to exploit them for potential nuclear energy development.

Eight potential sites have been identified in the country’s central, southwest and northern regions that could potentially host nuclear power plants, the government said on Thursday. It signed a deal with Russia last year to cooperate on nuclear power.

China is already a major investor in Ugandan infrastructure projects and China National Nuclear Corporation (CNNC) signed a memorandum of understanding on May 11 to help Uganda build capacity “in the use of atomic energy for peaceful purposes”, Uganda’s energy ministry said in a statement issued on Thursday.

Uganda’s energy needs are expected to jump in the coming years as it prepares to start producing crude oil in 2020 from fields in its west where reserves of 6.5 billion barrels were discovered in 2006.

« EBOLA: WHO warns of “major major” game-changer as cases confirmed in city of 1.2mln (Previous News)
(Next News) NORTH KOREA: Kim calls South “incompetent”, will not give up nukes »