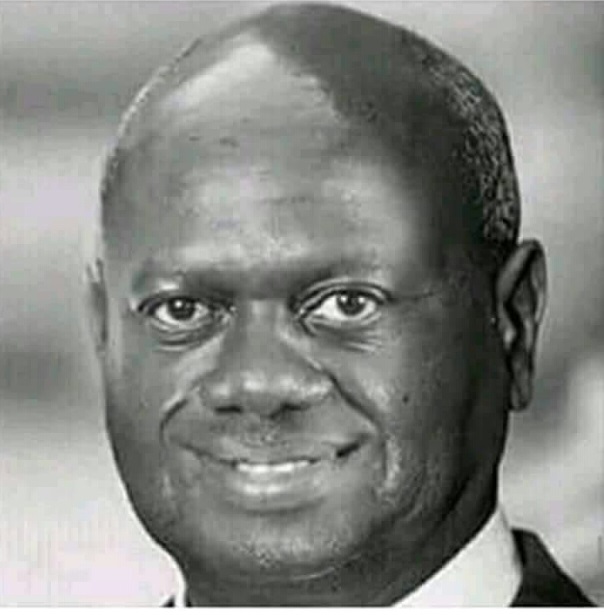 Top on the agenda is an audit of the 2016 presidential election results; which, people on both sides knowledgeable on the matter, said divided the parties from the outset and stymied progress.
Details of a Memorandum of Understanding that the duo signed in February 2017, which this newspaper is publishing for the first time, show that President Museveni and Dr Besigye signed up to discuss the state of rule of law in the country; a people first principle encapsulating human rights, corruption and governance; pan-Africanism and East Africa integration; and, any other business.
The principals agreed on Sweden as a broker of the intended talks, with the European country’s state secretary, Ms Annika Söder, as facilitator.

She flew into the country last year for “exploratory” conversations with both the President and Dr Besigye, and the visit gave a momentum to the shuttle diplomacy spearheaded by Ambassador Adonia Ayebare, Uganda’s permanent representative to the United Nations.
Our investigations show that the two sides named their negotiating teams, handpicking a mix of young turks and senior ideologues, and a place for the talks was proposed outside Kampala.
It had been planned that the principals would hold a one-on-one talk and have a joint media briefing to preview the cardinal issues, as well as a photo opportunity, to set the tenor of exchange by their emissaries.

Dr Besigye signed the MoU as the Election Platform Candidate 2016 while Mr Museveni signed as President and ruling NRM party chairman and candidate 2016.

The nomenclature for the signatories, individuals familiar with the process told this newspaper, was deliberate to restrict the discussions as an undertaking between the two leading candidates of the last presidential ballot.

Mr Museveni, in results later upheld by the Supreme Court, won with 60.8 per cent and Besigye garnered 35.4 per cent while ex-premier Amama Mbabazi came distant third, bagging just 1.4 per cent of the votes.
Dr Besigye, who stood as Forum for Democratic Change (FDC) party flag bearer but had been placed under house arrest by the time the Electoral Commission announced the outcome, disputed the scores.
He later launched a defiance campaign on grounds that the results had been fiddled with and that he won with 52 per cent, although the retired Colonel publicly provided no evidence to back up his claim.
This dispute over the election victor became a basis for FDC’s demand for recount and audit of the results, something that got would-be partners sparring rather than conferring for dialogue.

NRM protagonists argued that Mr Museveni had won the election handily and he had been sworn-in as President while hawkish elements within the ruling party questioned altogether the rationale of him talking with a group that had been defeated in an election.

What followed was suspicions, accusations and counter-accusations, one official said, which hindered progress of the talks at the time planned to last for no more than six months from the date the principals would hold their first face-to-face meeting.
That tête-à-tête between President Museveni and Dr Besigye never happened, if it ever will, even as both publicly say they have no objection to principled talks to resolve some of Uganda’s intractable problems.
The four-time presidential contender told Daily Monitor on Monday, that he has shifted gears and the
only dialogue agreeable to him is that “to address only one issue: managing a post-Museveni transition”.

New chapter
“The 2016 election over which we demanded an audit (since I had been under illegal detention and not able to petition court) is now in the past,” he wrote in response to our enquiries.
“We are presently focused on other mechanisms to bring NRM/Museveni junta to an end as soon as possible.”

After efforts quietened for 18 months, FDC chairman Wasswa Birigwa unexpectedly broached the subject during a press briefing at the party headquarters on August 27, blaming President Museveni for stalling the overtures.
“We have with us a document (MoU), which President Museveni signed agreeing to have a dialogue, but he decided that he does not want to continue with the dialogue any more without giving a clear explanation,” Mr Birigwa said.
State House referred our inquiries about the status of the planned dialogue to Ambassador Ayebare, the diplomat coordinating principals.

“As far as we are concerned, the minister Annika-led process is on course and if there is any significant development, we will communicate it to the public,” he said.
The optimism about the initiative seemed at odds with the assertion by Dr Besigye, the only other principal, that he did not know the “circumstances under which chairman Birigwa” resurrected the subject.

The Swedish embassy in Kampala referred this newspaper’s email inquiries to Stockholm and the Foreign Affairs ministry officials there had not responded by press time.
Mr Birigwa told the August 27 press conference that the talks were crucial to pull the country from the precipice “so that our children do not go into exile or lose their lives.”
“…We should sit immediately and draw an agenda that is agreeable and take our country forward,” he said then.

Katikkiro Charles Peter Mayiga, while condemning what he said was state-directed brutality against unarmed citizens, called for principled dialogue. After the immediate post-2016 vote civil disturbances appeared to have petered out, political tension has again been on the rise in the country in recent weeks, manifesting in heavy military deployment on city streets and soldiers showing up to brutally suppress demonstrations that police has the responsibility to handle.
Several civilians have been shot dead or injured, bringing misery and anger to individual families and shadow boxing between Opposition and the government.

The August 15 Arua Municipality parliamentary by-election fracas has become Uganda’s latest poster-child of political violence after MPs Robert Kyagulanyi alias Bobi Wine (Kyadondo East) and Francis Zaake (Mityana Municipality), among several victims, said soldiers savagely tortured them during incarceration.
Ugandan clerics pursuing a parallel arrangement announced last month that a broad-based national dialogue is imminent. Previous attempts, including one by journalists Andrew Mwende and Conrad Nkutu, to bring President Museveni and Dr Besigye to the talking table had flopped.
One initiative of the Elders Forum led by retired Justice James Ogoola collapsed like another championed by the Uganda Joint Christian Council while similar efforts by the Women Situation Room, a civil society group that monitored the 2016 ballot and seek to prevent conflict, did not go anywhere.