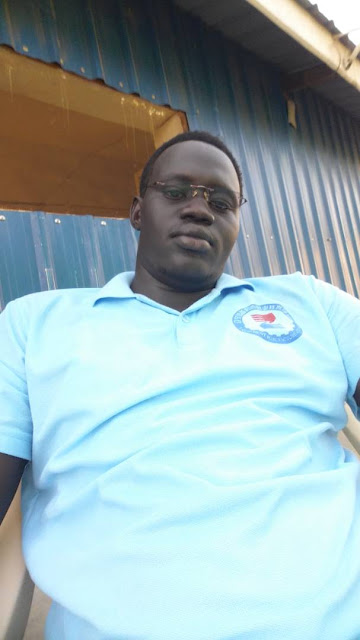 According to police, he is believed to have travelled to Jinja on a business trip and was to later connect back South Sudan through Kampala.