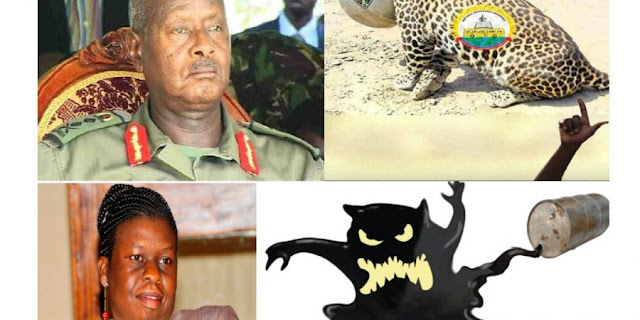 The project has already commenced ahead of the planned start of oil production in 2020, Emma Mugizi, senior corporate affairs manager at the Petroleum Authority of Uganda, told a conference on Wednesday in the capital, Kampala.

Uganda’s government said in September that it would borrow $360 million from U.K. Export Finance for the airport, with the project’s first phase due for completion in the third quarter of 2019. The airport will be the nation’s second after Entebbe, outside Kampala.

RUSSIA SPY: Skripal Poison Could Have Been Produced in US, UK, France – EU Researcher

SOMALIA: Ugandans celebrate when their soldiers are killed in Somalia