KAMPALA (DAILY MONITOR) – Two brothers, who were cousins of kidnap and murder victim Susan Magara, have been arrested by the Chieftaincy of Military Intelligence (CMI), security and family sources have told Sunday Monitor.
A family member, who asked not to be named, said Wycliffe Musinguzi and Daniel Muhanuzi were arrested in Kampala and have since remained in CMI custody.

This brings the number of individuals so far arrested in connection to the heinous crime to at least six, including Bob Kibirango, Ronald Asiimwe aka Kanyankore, Apollo Akankunda, the officer in-charge of Kigo Central Prison, and Patrick Agaba aka Pato, who was recently arrested in South Africa. 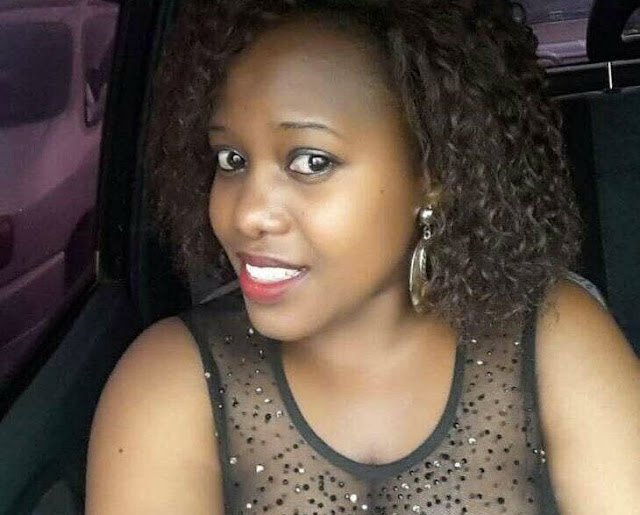 Investigators reportedly found Akankunda’s phone number in the print-out matrix of the phones that the kidnappers used to contact the deceased’s family.
Magara, an administrator at her father’s Bwendero Farm, was kidnapped in Mengo in Kampala on February 7 as she was driving to her home in Lungujja.

She was held captive by her kidnappers for three weeks, killed and her body dumped in Kitiko Village between Kajjansi and Kigo on the Southern Bypass. This was after her father, Mr John Magara, had paid a ransom of Shs700 million in an unsuccessful attempt to secure her release.

The cousins who were arrested, according to a family source, were close associates of Pato, who was recently arrested in Johannesburg, South Africa, on the request of Interpol Uganda to Interpol South Africa.
The government, sources say, is working to have Pato extradited from South Africa over Magara’s death.

It is alleged that it is Pato who collected the Shs700 million that Magara’s family paid as ransom.
Investigators have also reportedly taken keen interest in Magara’s family and are investigating the possibility that a close family member could have been involved in the crime. UGANDA: Museveni regime to do more land evictions to make way for “investors”