UGANDA: Previewing the movie of security clean up 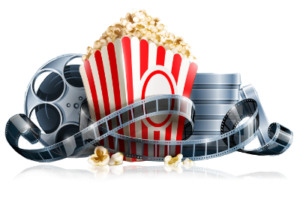 A total of 20 police officers to be arrested and Charged in open court.

Don’t forget Mark Odong and Musana ,these two are not innocent yet they are still around helping criminals.

Does the President plan to reshuffle the Criminal Justice system? Rwanda has paid up prosecutors, Judges and Magistrates waiting to release these officers.

We want to reclaim Uganda, General Museveni surrounded himself with Kawukumi ,now it’s  time he sprayed them.

UCC Boss hired Kawukumi to monitor calls of Ugandans. ISO, SFC and CMI should sort this mess out immediately.

Bank of Uganda has Kawukumi working for the interest of another nation ran an investigation.

Ministry of Finance has Kawukumi, how could they fail to detect that traffic fines went straight to Kayihura’s account? Investigate this.

Uganda Prisons has Kawukumi , how do prisoners move out freely without due process? Investigate this.

State House has Kawukumi, how did the president’s communication get to Etukuri, how did Brain white get to meet the President? Why are criminals like Buchana meeting the President ,who allows them that access?

The Army has Kawukumi, although limited but deals to let out Nickson been investigated.

Urgently clean up the Judicially before you start Prosecuting Criminals . It’s a dirty place to be.
Slowly but sure , we shall have our country clean again .