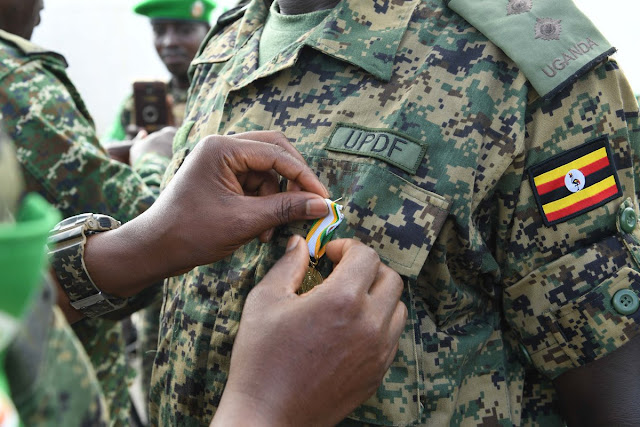 KAMPALA (@UG_EDGE) – Police has directed police commanders and officers across the country to confiscate camouflage attire from civilians.

This is contained in a directive issued by the Director of Operations Asuman Mugenyi on Friday.

He said most of the owners use the uniforms and similar clothes to perpetrate crime while the unsuspecting public believes that the perpetrators are security personnel, especially the military.

Police will be aided by the District Security committees in this endeavour. 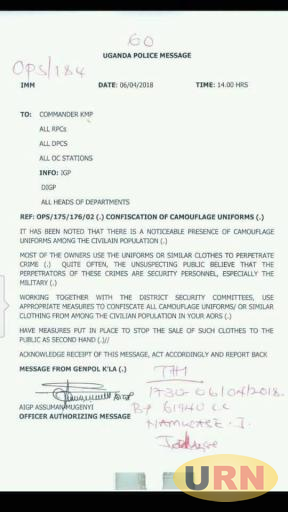