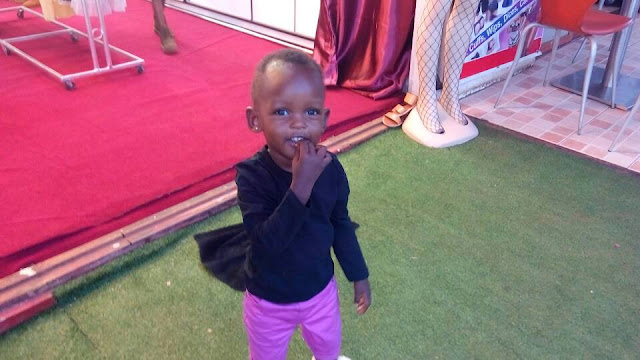 Mulekateete had worked for Mr Tazenya for only four days.

Police managed to track the house girl even as she had switched off her known mobile phone. The search conducted found both the victim and suspect in Kachanga Island, Kalangala District .

The police team led from Kira Division Police is on its way to get baby Chelsea and re-unit her back with her parents in Kira. —— AUTO – GENERATED; Published (Halifax Canada Time AST) on: May 23, 2018 at 08:52AM

Want create site? Find Free WordPress Themes and plugins.Uganda Government has up to May 26th,Read More