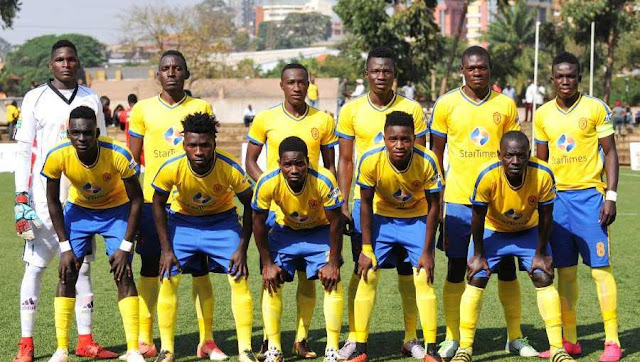 Onduparaka FC eliminated SC Villa in the semis while KCCA FC ejected Nyamityobora FC to advance to the final.

Both Clubs have played each other 4 times in all competitions since 2016. KCCA FC has the best head-to-head record having two wins, a draw and one loss against Onduparaka FC.

Onduparaka new signing Denis Okot will meet his former employers for the very first time since leaving the club at the end of last season.

Okot who served as KCCA FC captain in previous seasons left Lugogo based Club in July.

The new players in both Clubs have been vital in the progress of their respective clubs to the final. Allan Kyambadde scored for KCCA FC in the games against BUL FC and Nyamityobora while Okot and Etrude converted their spot kicks against SC Villa in the semi-final.

The winner of the final will take home sh.10m while the runners-up sh. 5m.

Road to the Final