UGANDA: Only Lakwena, Kony and Mukulu have contested for the presidency since 1986 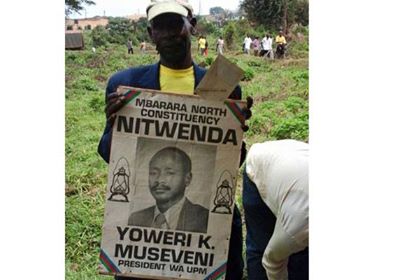 ONLY LAKWENA, KONY AND MUKULU HAVE CONTESTED FOR THE PRESIDENCY SINCE 1986

There is an ongoing debate amongst gullible Ugandans as to who can and can not defeat Museveni in an election. After the fall of Iddi Amin in 1979, the Powerful Minister of Defence, Museveni was opposed to the general elections. He argued that the country was still undergoing a political transition. The truth is that he had no chance of even losing honourably. Instead he was preoccupied with the illegal recruitment of his tribal army to outmanoeuvre the Northern Uganda dominated UNLA.

In 1980 Museveni contested for both the Presidency and a parliamentary seat under the Uganda Patriotic Movement (UPM). At parliamentary level, his ethnic Hima outrightly rejected him in preference for DP’s Sam Kuteesa of the DP. The local electorates in Nyabushozi accused him of being a Rwandese immigrant. At national level, he miserably lost the presidency contest. His UPM won only one parliamentary seat in Kasese just by chance owing to the protest vote following the last hour killing of the preferred DP candidate.

The UPC and Dr. Obote won the elections and if there was any rigging, it was against the DP.  Hardly one month later, Museveni launched his Bush War against the UPC government. The DP formed the opposition in Parliament. When Museveni came to power five years later in 1986, Museveni promised a four years interim period after which there was to be a general election. He banned political party activities and at the end of the four years he extended it on pretext of a new constitution making process.

By the time he organized the first sham general elections in 1996, he had so much become the state of Uganda such that whoever dared to contest for the Presidency would be contesting with the state. It was the efforts of his security forces as coordinated by his District Commissioners who determined his victory. The situation has remained the same ever since. The status quo has been maintained, sustainably upgraded and modified to suit the changing situations.

That is how he has been declared the winner in 2001, 2006, 2011, and most recently in 2016. In fact, even those pointing a finger at the Electoral Commission are not being fair since it is also a hostage of Museveni’s security machinery. At all levels, the commission only declares results as delivered to it by the Museveni’s security apparatus. The so-called unfair advantage in terms of the power of incumbency and its use of state resources would be nothing without the in put of a well entrenched network of the security machinery. This network involves only a very small clique of security managers who blackmail and manipulate the entire security machinery.

Those security officers who attempt to reason otherwise or whose “political clarity” (to use their own words) risk facing high treason charges. That’s why every general election is preceded and proceeded by a general purge with the security system that takes the form of transfers, re-shufles, Katebe (grounding) and fresh appointments. Such changes ensure strategic positioning of loyal cadres while at the same time disabling those whose political clarity is suspect. Similarly, that is why incidents treasonous allegations against some members of the security forces, and more especially the army, become more pronounced. However, such charges are unceremoniously withdrawn a few years after; when the dust has settled.

Therefore, whoever thinks that he has the strength to defeat Museveni in an election must be a highly skilled magician who is ready to contest with the latter’s sophisticated security machinery. Since the 1980 elections, Museveni has never contested for the presidency. Since he came to power in 1986 a number of Ugandans have contested with the state in his sham electoral processes. The last time Museveni contested in an election was in December 1980 and he lost.

The likes of Paul Ssemwogerere, Mayanja Nkangi, Ocheger, Kibirige, Chappa Karuhanga, Aggrey Awori, Bwengye, Otunu, Mao, Sam Lubega, Ssebana Kizito, Miria Obote, Obed Bwanika, Dr. Besigye, Kyalya, Baryamureba, Mbabazi, Biraro, Mabirizi, and a few others have tried their luck at contesting with the state and made history. If gambling was punishable in Uganda, all those ladies and gentlemen would have been prosecuted for the same. Why then would anyone take the trouble to discourage any other Ugandan from trying his luck in the same game of gambling?!!!

Museveni set the ground for election rigging at the time he militarily took over power in 1986. That is what he meant when he made it clear that what Ugandans were witnessing was “not a mere change of guards but a fundamental change”.  It is just a few Ugandans like Alice Lakwena of HSM, Joseph Kony of LRA and Jamil Mukulu of ADF who have attempted to contest for the presidency with Museveni in an environment of leveled ground. Unfortunately, their manifestos were not very clear to Ugandans. Otherwise, in a free and fair election, there are very few Ugandans who would lose in a presidntial contest with Museveni. 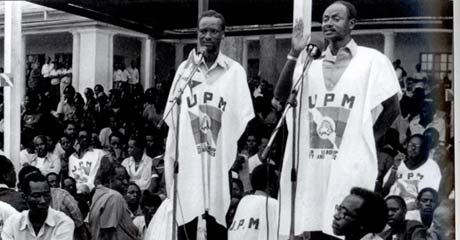 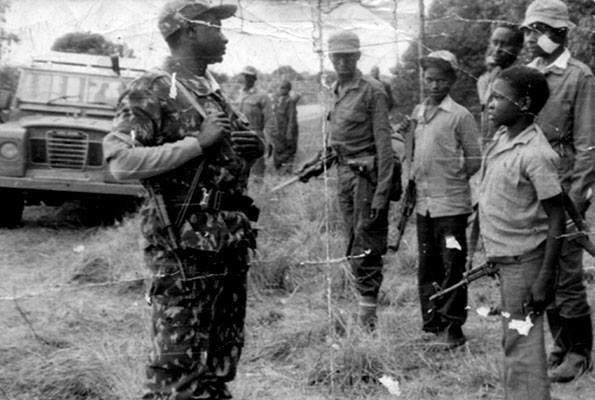 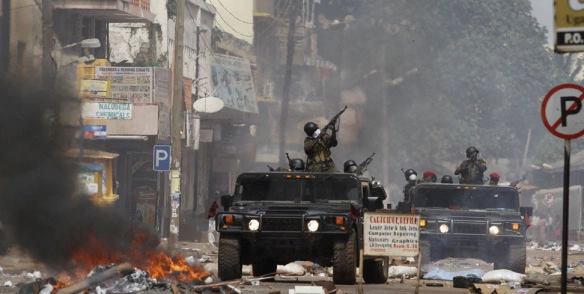 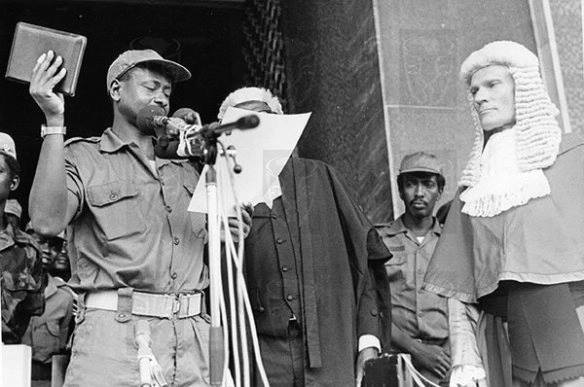 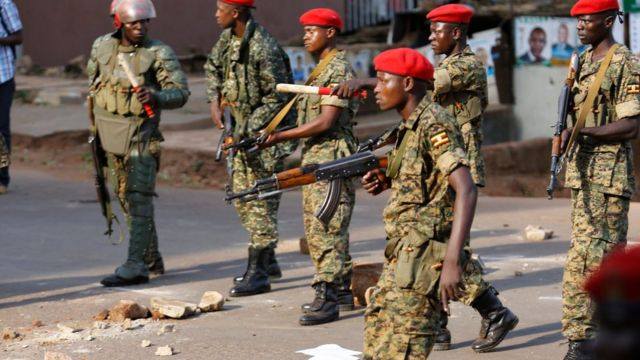 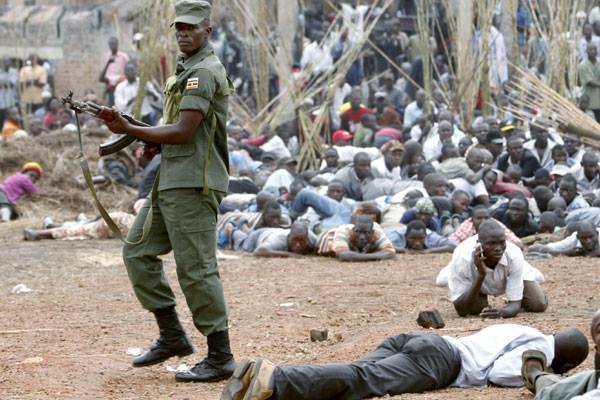 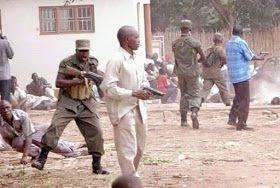 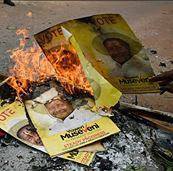 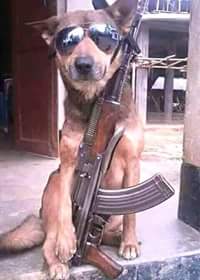