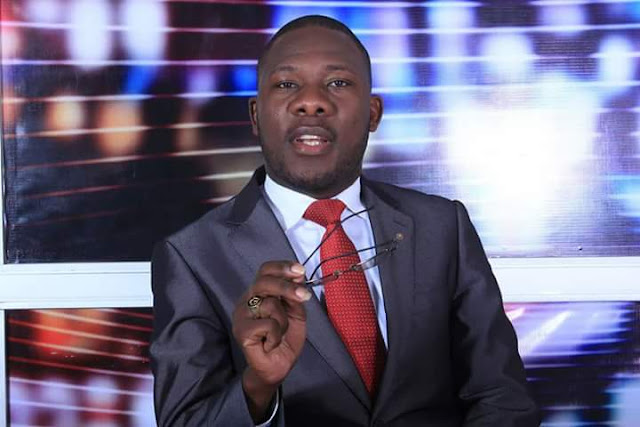 KAMPALA (@UG_EDGE) – NBS television host Muyanga Lutaaya has been arrested and sent to Kirinya prison for six months for failure to pay over Shs300m resulting from an election petition.

On Monday, the journalist was sentenced to six months by Jinja Grade I Magistrate, Samanya Kasule.

He is also the Forum for Democratic Change [FDC] Secretary for Mobilisation in Kaliro District.

According to court, the journalist failed to pay a lawyers’ fee of Shs51m.

In January this year, High Court in Jinja district issued a warrant of arrest for Lutaaya over an uncleared legal fees amounting to Shs296m.

His property will also be sold off to recover the money.

The journalist who is represented by Counsel Medard Lubega Ssegona, Asuman Nyonyintono, John Matovu, Chrysostom Katumba, lost the first case in Jinja High Court on August 19, 2016 and on November 22, 2017 he lost the second in the Court of Appeal. 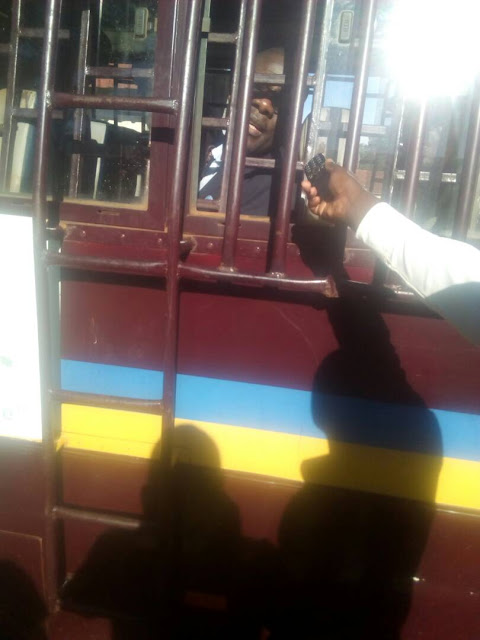