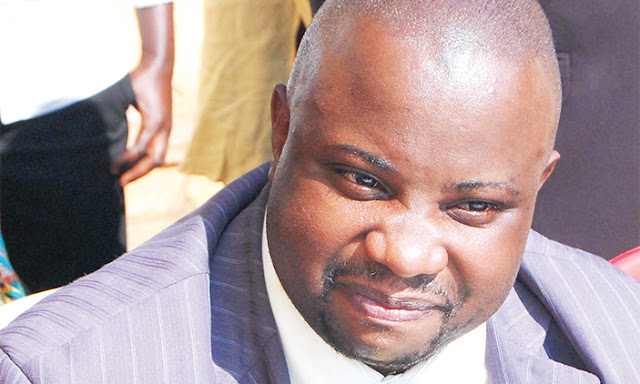 Detectives have arrested a former National Resistance Movement Kampala City mayoral aspirant on allegations of conning a senior presidential assistant in charge of diaspora issues and her US based business partner of more than Shs450m in a fake gold deal.
Mr Muhammad Kasule, who is also proprietor of Blue Diamond Corporation, allegedly conned Ms Florence Kiremerwa and Mr Richard Richards of the said money after promising to deliver to them two kilogrammes of gold.

Mr Vincent Ssekatte, the spokesman of the Directorate of Criminal Investigations, yesterday said: “A complaint was made to us and we have arrested Kasule on charges of obtaining money by false pretence, uttering false documents and forgery.”
It is alleged that Kasule promised Ms Kiremerwa and Mr Richards to sell them gold at $50,000 (Shs184m) mid last year.
Mr Richards wired $48,000 (Shs177m) to Ms Kiremerwa’s bank account who also transferred the money to Kasule’s account in KCB main branch in Kampala.
Mr Ssekatte said Kasule didn’t deliver the two kilogrammes of gold.
“He told Richards to travel back to US and convinced him that he would send the consignment. When Richards went back, Kasule started dealing with him directly,” he said.Allegations
The suspect allegedly told Mr Richards that he had 50kgm of gold in Amsterdam, Netherlands, and then demanded for $107,759 (Shs397.5).
The suspect is said to have sent him documents to prove that the gold was available upon which he transferred the money to the suspect’s bank account. It is then that Kasule cut all communications.
Ms Kiremerwa detected the scam and reported to CID headquarters.
According to police, the mobile phone numbers that the suspect had given to his victims were found out to be not in his names.
They tracked one that led them to Edson Kasyata, but he denied any dealings with the suspect.
His company was also found to be unregistered.
Mr Ssekatte said upon verification the documents given to the victims were found to be forgeries.
“For more than nine months he has been in hiding. Detectives have been looking for him until they got a tip off and arrested him on Monday,” he said.

UGANDA: Job scammers at it again as they take money and passports of desperate job seekers

UGANDA: A country whose legislators advocate for wife beating & @DailyMonitor rewards the abuse