Kampala (DAILY MONITOR) – The controversy surrounding the termination of the 25- year contract between Rift Valley Railways (RVR) and government continues, with the former claiming the concession was a bad deal.
The RVR, which signed a concession agreement with both Uganda and Kenya in 2006 to run the railway from Mombasa to Kampala, said it was unfairly treated when Uganda Railways Corporation (URC) sealed off its offices and forcefully took over its operations last year in October even after it invested $309m in the railway.

Take over
The RVR chief executive officer, Mr Vincent Tshiongo, said the company bought 240 wagons, 20 locomotives and a modern operational control centre to monitor movement of trains.
“On October 6, they forcefully took over even when we still had a running contract,” he said.
Mr Tshiongo said they had asked government to restructure the concession from First Generation where RVR took all the risks in the contract to the Second Generation where the risks would be shared with government.

“Under this arrangement, the government invests in infrastructure and the private entity covers operational, commercial and governance risks,” he said.
The public private partnership between Uganda and RVR, according to Mr Tshiongo, was the First Generation, which he said is not viable.

“When you look at all those concessions that are entirely left at the hands of a private investor, they have either failed or they are struggling,” he said.
RVR was running both in Uganda and Kenya before it withdrew from Kenya in 2010 to concentrate on Uganda. But Uganda has now terminated its contract.
Mr Tshiongo, who is the former managing director of the Congolese railways and the general manager of CAMRAIL, the Cameroonian national railways, said it is not viable for a private entity to take all the risks in the railway transport.

When asked why RVR had signed the concession when the conditions were unfavourable, Mr Tshiongo, said government had committed to restructure it but nothing happened.
However, Mr Charles Kateeba, the managing director of Uganda Railways, which has resumed the management of the railways, said RVR was advised to withdraw and renegotiate a new concession but “they didn’t do it”.
Mr Tshiongo also said the concession was unfair to Uganda because 80 per cent of fixed costs were in Kenya yet 80 per cent of business is in Uganda.

He said Uganda should only pay for accessibility to Kenya but not running it jointly with it.
Mr Kateeba told Daily Monitor that the concession was terminated because RVR had failed to do the basics of maintaining of assets, payment of 11 per cent concession fees and providing the audited accounts of 2014/2015.

RVR is also disputing the concession condition of paying a performance bond of $3m.
It says they cannot pay that money because its performance would be dependent on what happens in Kenya yet they are no longer in Kenya.
Mr Tshiongo described the uprooting of the rail trucks in Iganga District as sabotage.
But Mr Kateeba blamed RVR for not providing security personnel to guard the railway line. 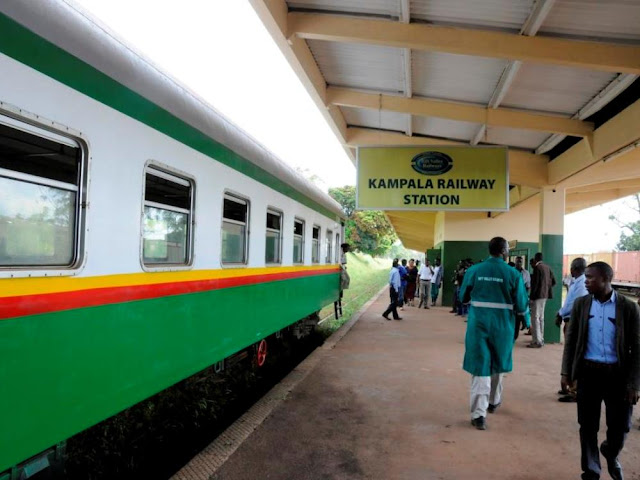 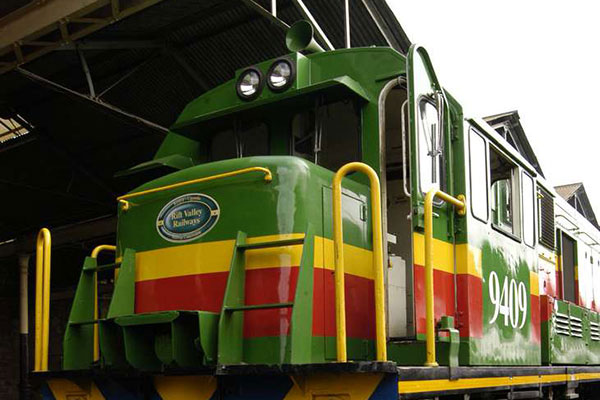 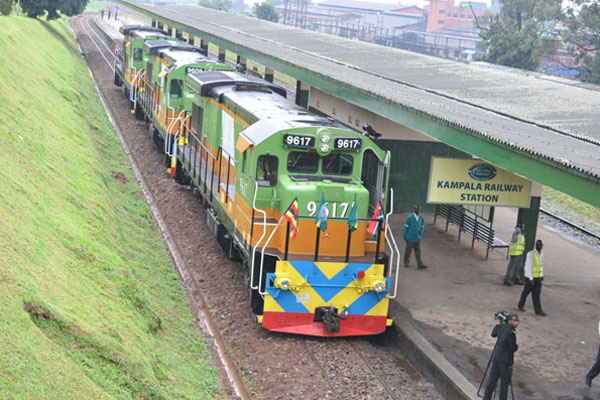 « TRUMP: US Intelligence Committee concludes here was no Russia meddling (Previous)
(Next) TRUMP slaps China with $60B worth of tariffs »