UGANDA: Museveni observed in Rukungiri giving out things to buy votes for NRM 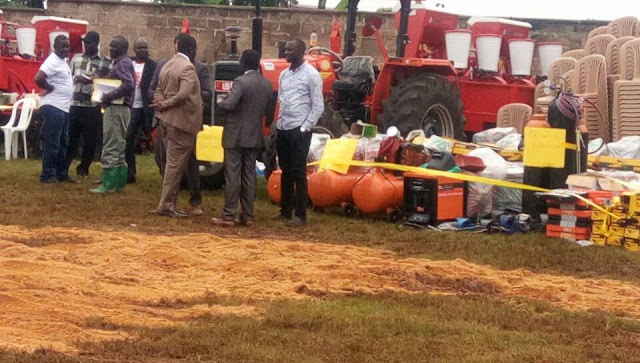 SPAN- Ahead of the Rukungiri Woman MP by-election, President Yoweri Museveni is in Rukungiri giving out the following; 1000 boda bodas, 25 lorries, 7 tractors, and 20 mini buses!

If you recognize this man as the president of Uganda, you are a hypocrite! Museveni is a desperate unpopular senile power hungry despot who can only buy support and loyalty!

SIMON WANYERA – President Yoweri Museveni will not manage the people of Rukungiri via this approach by buying them as tomatoes.!!!

They will eat at NRM and sleep at FDC. The people of Rukungiri vomited the NRM long time ago. They therefore can’t eat their vomit by voting NRM ‘S Winnie Matsiko whom court of appeal confirmed her as an election thief,  fraudster, imposter and above all a computer generated MP. As court threw her out of the 10th Parliament.

What Museveni is doing further confirms how strong the FDC iron lady Hon. Betty Bamukwatsa Muzanira is on ground!

Just as FDC has just reclaimed it’s victory in Jinja municipality East thru FDC ‘S Deputy spokesman Hon Mwiru Paul, the FDC is ready to camp in full force and with gusto in Rukungiri our organic home / backyard to bring the FDC ‘S Hon Muzanira to Parliament. 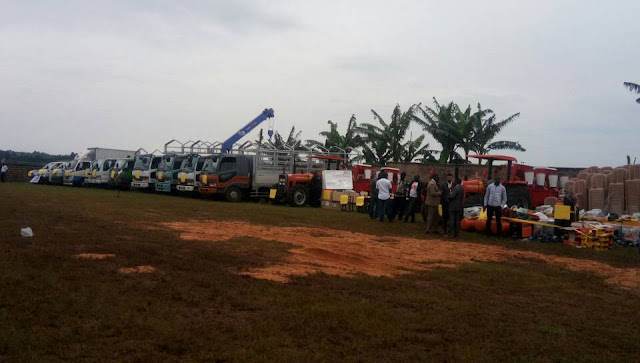 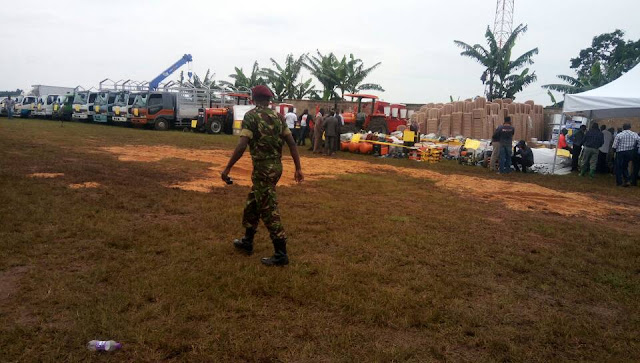 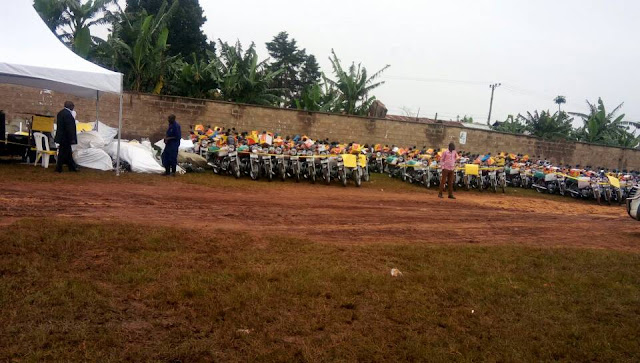 TANZANIA: Bloggers to be charged $900 (annual average income) per year for right to speak

UGANDA: Parent attacks school which beat up his child