UGANDA: Museveni and his empty threats!!! 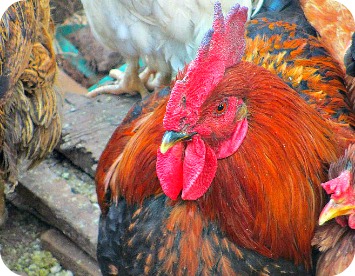 The people of Jinja and Rukingiri have touched the roosters comb and found out it was as cold as ice. The rest of the country should learn from these two by elections in which Museveni actively participated and humiliated. No more empty threats from the dictator, all those that attended his rallies in Rukingiri were fake NRM supporters and they were ferried from other regions. We all saw yellow buses lined up and it makes me wonder if the money that bought those buses was from a loan from China and now every Ugandan regardless of your political affiliations are paying it back through Lugambo Taxes.

The rest of the country should take a leaf from these two by elections whenever Museveni actively campaigns for his candidate. The motto should be “Museveni is Toxic to Campaigns” MiTC

« MALAYSIA opens crowdfund to help pay $250bn debt (Previous News)
(Next News) ZIMBABWE: So what changed after Mugabe’s fall? NOTHING! »

UGANDA: 80 arrested over lack of toilets in SHITHOLE