Uganda government is going to force people in Ankore off their land to build a barracks and only heaven knows what else.

The Minister for gender, labour and Social development, Janat Mukwaya is threatening them in this video clip which is a combination of 6 short audios received from Uganda. She held the meetings with Ankore Kingdom on February 8, 2018 and February 9, 2018. The second day of the meeting is when she told them that she is a fighter and will fight them.

This is not the first time that NRM (ruling party) threatens to use force (the gun) to force Ugandans to hand over their land. Today, on February 9, accompanied by Police led by the Mbarara Capt Martha Asiimwe, Mukwaya and her team surveyed the land which belongs the King Ntare V1, taking photos and asking locals some weird questions.

When Mukwaya and her entourage had shown up to survey the King’s palace, they had not been aware that the King did not sleep at his home.  He had stayed in town after yesterday’s meeting.

The precise location of the land they want to steal is Itaaba ,Rwampara Mbarara.

We suspect that the regime’s threat that the King should sell the land is a warning for another Rwenzururu or Kasese type of massacre.

Mukwaya keeps referring to Banyankore and yet these so called Banyankore are really Rwandese. Our real Banyankore, the original natives of Uganda are suppressed and called Bairu and they are the ones to be evicted off their land.

Minister Janat Mukwaya also tells Ankore King Asiimwe Ntare V1 Rubambansi, his cabinet and other elders in the meeting that the regime is NRM, will remain NRM and had promised to rule for 50 years. She then says “it is now 35 years. How many years of the 50 do you think are left? I am yellow. My children are yellow. Everyone is yellow”. Implying that if one does not comply with the regime’s excesses, injustices, land grabbing, etc., one faces losing their land by FORCE of the GUN.

Some of you will remember how the Land Minister Betty Amongi told her own tribe that whether they liked it or not, their land was going to be surveyed and gazetted and taken by force if necessary to make way for investors.

The Ugandans who did not pay attention now will remember that our team has always said “ONE DAY THEY WILL COME FOR YOU TOO”.

For this reason, it will be crucial for all Ugandans to speak up and speak loudly against this injustice to the Ankore people. You have seen it in Buganda, Amuru, Apaa, Acholi, Hoima, East and practically now all over the country.

One of the people who was in the meetings from both days had this to say, “Mukwaya threatened us with death, shooting, arresting and ordered our King to sale off the land he is living on as they want to turn his land into a barracks”. You can Mukwaya in the video clip saying “If I were you, I would sell the land and go buy elsewhere”. The meetings were luckily held in Luganda which is spoken widely in Uganda. 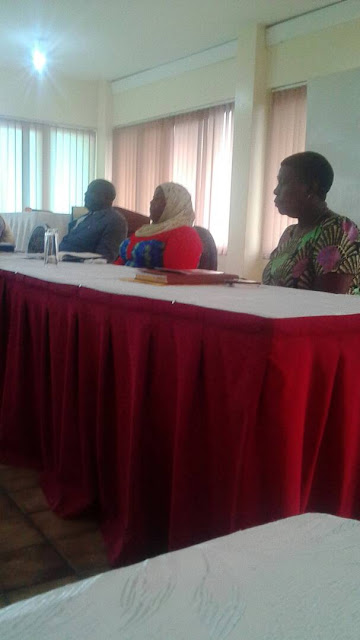 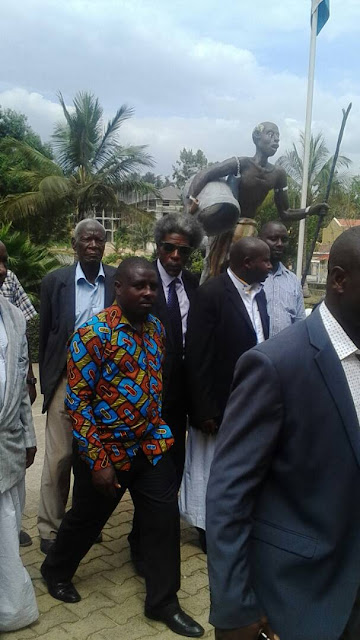 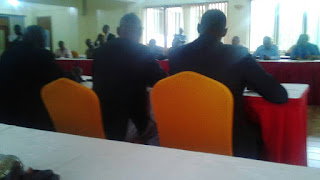 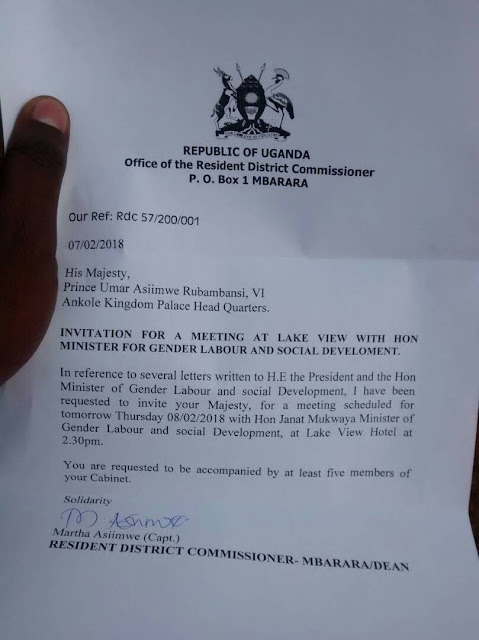 « Oil report for February 9, 2018 (Previous)
(Next) UGANDA: Why Museveni is frequenting Fort Portal »