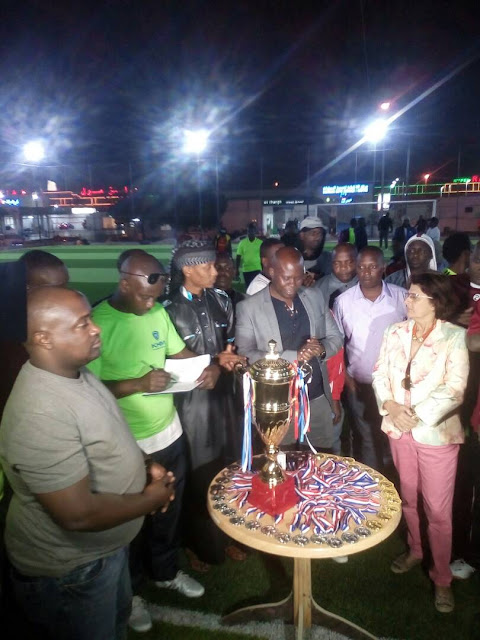 Nimisha Madhvani’s problems started in April when Ugandan MPs were invited to UAE.

During the meeting, she allegedly claimed Ugandan girls were being sold in slave markets.

The MPs then reported the matter to the Minister for Internal Affairs, Hon Jeje Odongo, while appearing before the Committee of Defence and Internal Affairs in last month.

A May 10 letter by Ambassador Isaac Sebulime, the acting Permanent Secretary, Ministry of Foreign Affairs, instructed Nimisha to report to the headquarters immediately for consultations.

“You should hand over to Mr Sam Omara who will be in charge of the mission as Charge De’Affaires while you are away.”

It adds: “By copy of this letter, the accounting officer is directed to facilitate your travel accordingly. Your urgent action will be highly appreciated.”

She is a daughter to Meena Madhvani and Jayant Madhvani.

I took this photo in January 2018 (see main photo) and Uganda ambassador to UAE was the guest of honor at a sports Galla for Ugandans in UAE. She was so passionate about the situation Ugandans go through and mentioned that to certain extent the embassy can’t handle due to capacity constraints. While addressing us she boldly told the girls how she is aware of what they go through and cautioned them to take extra care as they go about their day today duties. 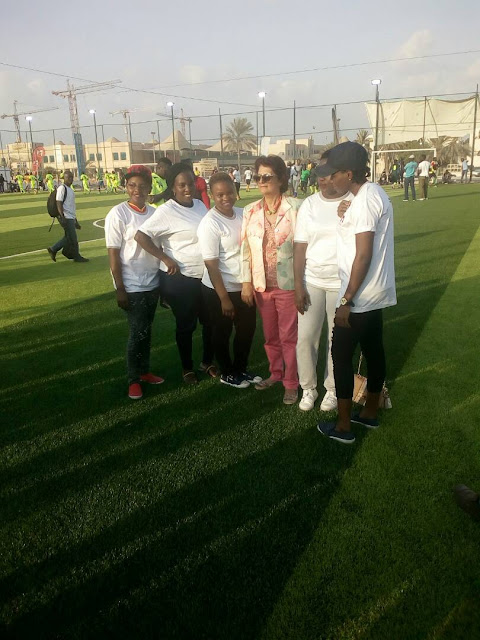 If she addressed the issues and instead she is recalled it’s a clear sign that whatever happens to Ugandans is intended by government. The reason why agents continue to cheat and traffic Ugandans to the Middle East. The thuder that will strike these greedy goons is still making pressure ups. —— AUTO – GENERATED; Published (Halifax Canada Time AST) on: May 14, 2018 at 10:41AM