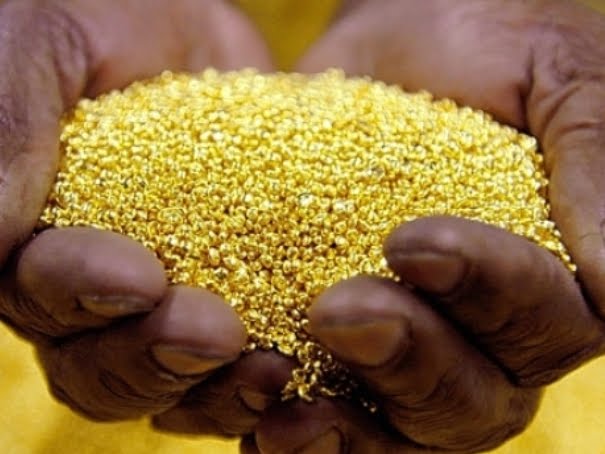 The Chief Magistrate James Ereemye charged Kalule with three counts of obtaining money by false pretences which the suspect denied.

He tried to apply for bail but the state prosecutor Jonathan Muwaganya requested court to remand him until April 13.

According to prosecution, Kasule on June 26, 2017 defrauded over Shs177m from Florence Kiremerwa, an aide to President Museveni, while falsely pretending that he was selling 2kilograms of gold whereas not.

On August 31, 2017, he obtained over Shs295m from Richard Richards 2502 EUTA in USA while falsely pretending that he was selling to him 25kilograms of gold.