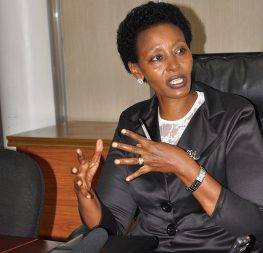 DO RWANDESE ALSO HOLD KEY POSITIONS IN UGANDA? WILL UGANDA RETALIATE AND ALSO TERMINATE THEIR CONTRACTS?

CHANGE OF GUARDS – Despite the cosmetic improvement in relations between Museveni and Kagame, both sides are still holding out in trenches. Kidnapping of alleged Rwandese spies in Uganda is still ongoing. Just early this week another Rwandese national was allegedly kidnapped by Museveni’s security agents from the bus park as he prepared to board the Kigali bound bus.In Rwanda, a sizeable number of Ugandan top and mid cadre executives who have been working in the banking, telecommunications and state-owned media houses are reportedly continue being terminated. The issue was brought to the attention of Kagame during his recent visit to Museveni and he simply downplayed it.In Uganda Rwandese are Banyarwanda and Ugandan nationals. In Rwanda Ugandans are foreigners. While it is easy for Rwanda to identify and isolate Ugandan employees, in Uganda it is a complex situation. In his desperate effort to place Banyarwanda on top of Ugandans, Museveni granted all Ugandan citizenship to all Rwandese in 1995. A new tribe called Banyarwanda was created in Uganda but there is no tribe called Baganda in Rwanda. In fact the Rwandese refer to all Ugandans regardless of the tribe as Abagande.

It is only early this month that Museveni fired one such Rwandese, Gen. Kalekyezi who had for 15 years been his chief of Police. In Rwanda, Gen. Kalekyezi’s cousin, Gen. Jack Nziiza whom Rwandese call a Mugande was recently sacked and is stuck at the “no man’s land. Are there other Rwandese holding top positions in Uganda? 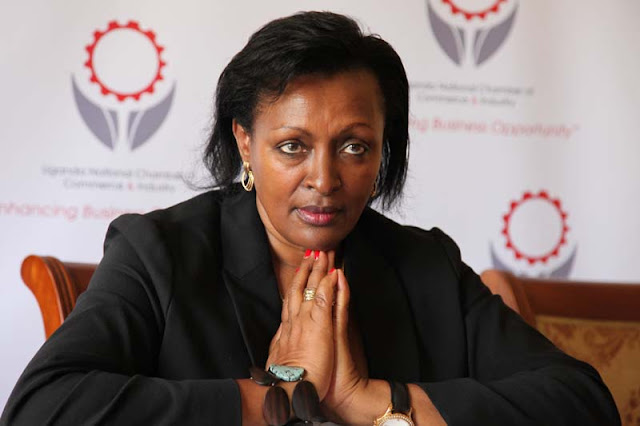 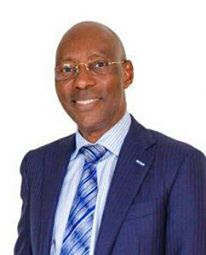 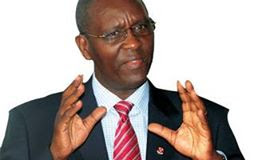 « DRCONGO: Can Uganda and Rwanda pacify the restive DRC? (Previous)
(Next) RUSSIA: Plane carrying expelled diplomats from US lands in Moscow »