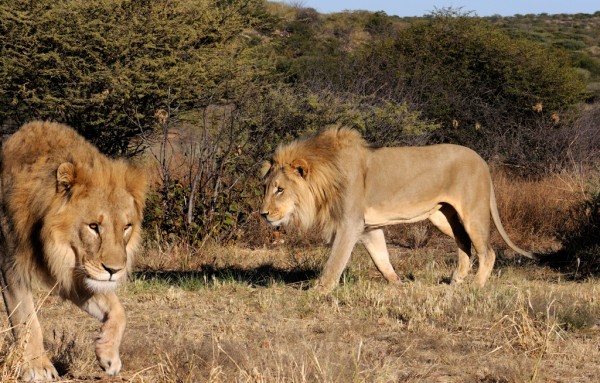 This comes at a time when lion’s population is on a steep decline with about 90 lions left in this park.

Edith Kabesiime, Wildlife Campaigns Manager says the death of a whole pride of 11 lions in Hamukungu at Queen Elizabeth National Park in Western Uganda, and similar deaths across Africa highlight how urgent it is to prevent such needless decimation of the continent’s remaining big cats.

Human-lion conflict should be treated as an urgency and serious measures taken to stamp out this tit-for-tat mentality and practice, she noted.