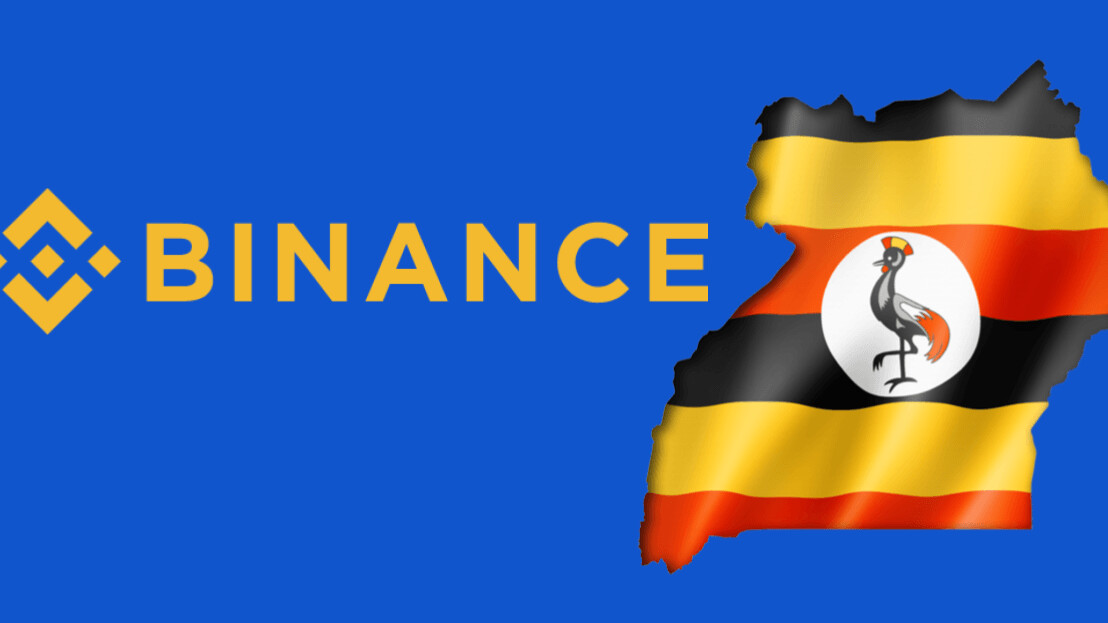 THE NEXT WEB – World’s largest cryptocurrency exchange Binance is planning to use its influence in the blockchain sector to help Uganda in economic development.

It hopes to create new employment opportunities for the Ugandan youth and drive investments from the blockchain sector in the East African country.

Changpeng Zhao, the founder and CEO of Binance announced the plan on Twitter:

@binance will partner with @cryptosavannah @AggieKonde @HelenHaiyu to support Uganda’s economic transformation and youth employment through blockchain, embracing the 4th industrial revolution. We will do this by creating thousands of jobs and bringing investments to Uganda.

Binance is partnering with Made in Africa and Msingi for this initiative— both organizations working towards the cause of development in Africa.

Zhao is currently in Uganda actively interacting with the local blockchain community. He held an open meeting with the Blockchain Association of Uganda (BAU), exploring opportunities for collaboration.

“Binance is tailor-making partnerships according to the environment”, BAU quoted him as saying. “We want to understand the landscape and grow our understanding of the market.”

Zhao promised support and training for young entrepreneurs innovating with blockchain and advised them to focus on providing solutions to people that make their lives better. “The money will follow,” he told them.

Zhao also hinted on his Twitter that this initiative is just a start, and Binance will be increasingly involved in Africa now onwards.

Ben Theobald@cryptobenjamino
12h
Replying to @cz_binance and 4 others

Thats an unexpected move! @cz_binance But good to see that the #african content is not forgotten. #blockchain and all its possibilities will help the #african people massively. Great job

Binance and Zhao’s growth trajectory has been one of the fastest — not only in the cryptocurrency industry but overall — with Binance’s market cap growing from zero to more than $2 billion in a little over just six months.

As a technology that’s rooted in taking control away from governments and central authorities, blockchain can really help Uganda and other underdeveloped countries in their quest for economic development, especially the ones that suffer from widespread corruption.

Blockchain, as a technology, is news for the entire world and just Uganda, and it is vital that its exploration in the developing world begins while the technology is still in its nascent stage.

Earlier this month, Coinbase had announced a venture fund for blockchain startups. Before this, Ripple had donated $29 million in XRP to an American public school charity. Ethereum has also been awarding grants for innovative blockchain startups that help solve the existing problems within the space.

Irrespective of the ulterior motives behind these initiatives, they serve as a a good sign that the cryptocurrency industry is maturing and becoming self-sustainable.

CAREERS: 9 things that will kill your career