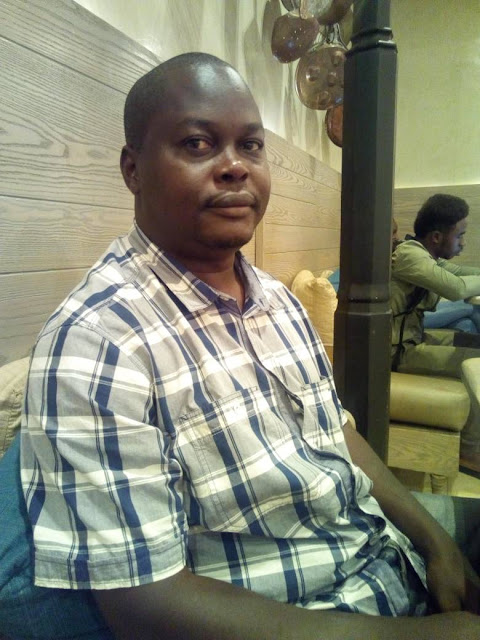 Distinguished human rights lawyer Nicholas Opiyo has observed that the Bamugemereire commission has attributes of judicial hooliganism,mainly based on how witnesses are treated.

The commission finds itself in an awkward position where some people who appear before it are barely given a listening ear,shouting,banging tables,accusations quite often take center stage.In my humble opinion,this is mere posturing.

Its conduct can make one think that distinguished civil servants like Gender PS,Pius Bigirimana are culpable.

A few days ago,Mr Bigirimana appeared before Bamugemereire’s commission and was brazenly accused by some commissioner of undue influence.
But what is true about Bigirimana’s land ?

Pius was the registered and legal proprietor of the land whose compensation he sought.The land in question is Plot NO.5 Bulemezi,block 103,Nakabiito and Nakigoza,Luweero district.

This land had squatters who wanted to have registerable interest in the land.Bigirimana as  proprietor  could not ably and sufficiently invest in the land with squatters.Thus seeking for compensation was the most appropriate recourse for Mr.Bigirimana.

Based on the above background,he wrote to the secretary of the Uganda Land Commission on 22nd July 2017 with intention to dispose off the above mentioned land.

A response to Bigirimana’s request only came on September 2nd 2016.In this response,Bigirimana’s 124.7 acres of land were inspected on August 10,2016 and given a value of Ug.Shs 504133420(Uganda Shillings five hundred thirty three thousand four hundred twenty only)

As a willing seller,Bigirimana accepted the value and accordingly responded in 12th October 2016.

Payment .
While the land was valued at over Uganda shillings 500 million, Bigirimana has only received 200 million shillings,and in instalments leaving a balance of over 300 million .

It is thus unfair for the Bamugemereire commission to accuse Bigirimana of undue influence for he neither made a phone call to a minister on this matter.
The law provides that the Land Fund shall be utilized by government to “purchase registered land to enable tenants by occupancy to acquire registrable interests pursuant to the Constitution.”
Therefore Pius qualified for compensation.

And while we can agree or disagree on the price,It goes back to the government valuer who valued the land.But Bamugemereire and her commission ought to understand that after ten years,land has appreciated and can’t cost the same price like in 2007.

The Bamugemereire ought to apologise to Pius.It sought to taint his rather stellar record in civil service by portraying him as an unworthy beneficiary from the land fund yet facts as adduced speak otherwise.

Kagenyi Lukka is a current affairs analyst and an aspiring Mp,Ikiiki —— AUTO – GENERATED; Published (Halifax Canada Time AST) on: May 15, 2018 at 06:46AM

Did you find apk for android? You can find new Free Android Games and apps.
Sharing is caring:
UGANDA, Opinion Uganda, Opinion No Comments » Print this News