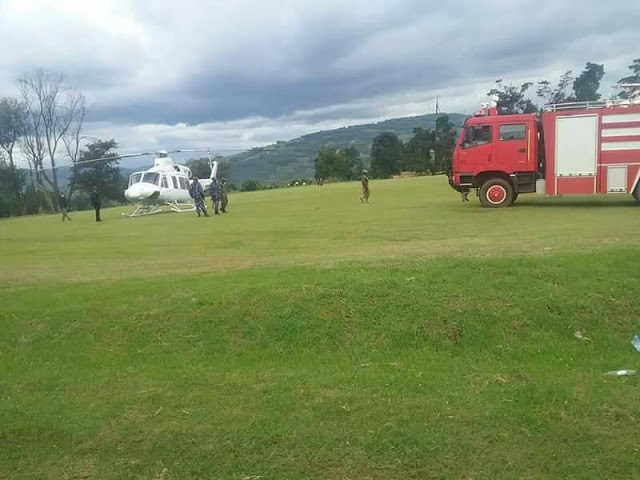 Police said in a statement the air incident involved a helicopter reg no. 5X-KEG belonging to Kampala executive Aviation.

The helicopter hit an electric wire a few minutes after take off and crush landed.

Police said all the occupants are safe and have been taken in their official vehicles.

The helicopter was piloted by  Chris Dewit and assisted by Rowen Mcharry all from south Africa.

Nankabirwa and Bahati were coming from Ndorwa west to officiate at a women’s day function. 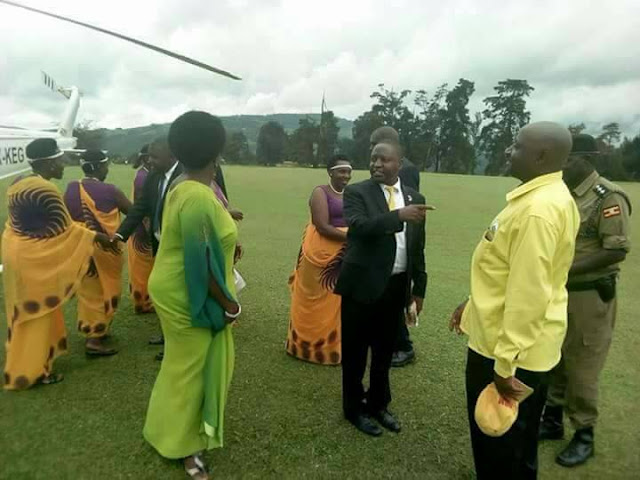 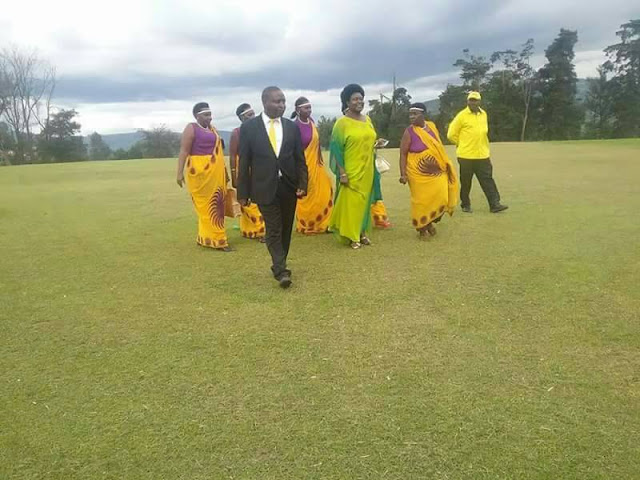 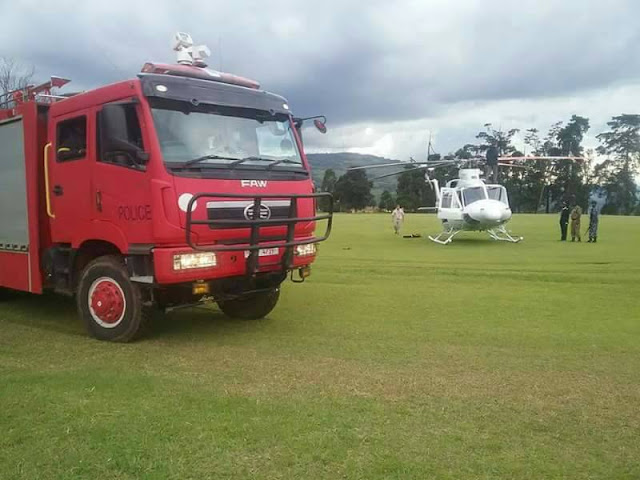 UGANDA: Are you buying air or land? Beware of conmen