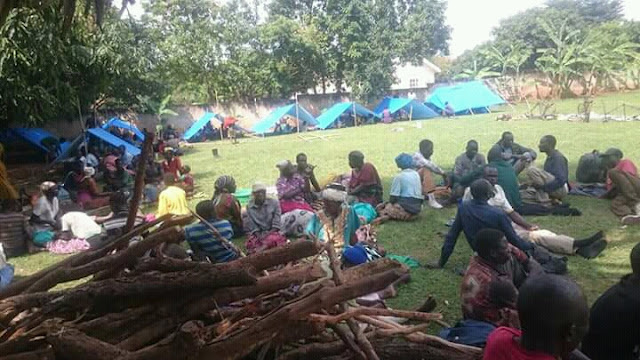 According to URN, the group took refugee at the UN to save themselves from the persistent evictions by ABANENE, Soldiers, Land Grabbers, Thieves, ABALALO, Land for Refugees Project (aka refugee camps) and Foreigners.


URN says “the group was welcomed by UN employees who refused to speak to the press. The residents say they fled Apaa fearing the persistent threats of evictions and torture perpetrated by government which has failed to protect their rights to land”.
DEVELOPING STORY….Pictures courtesy of Wilfred #UgandaNewsBriefing group. 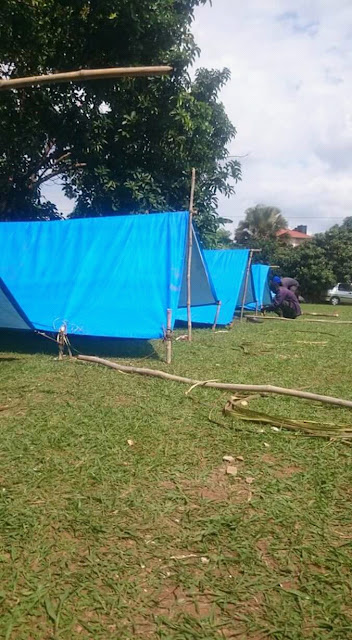 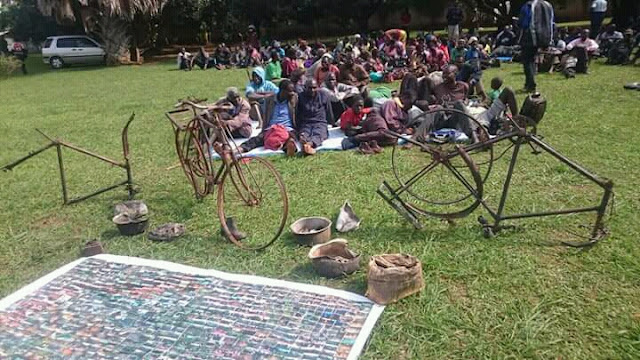 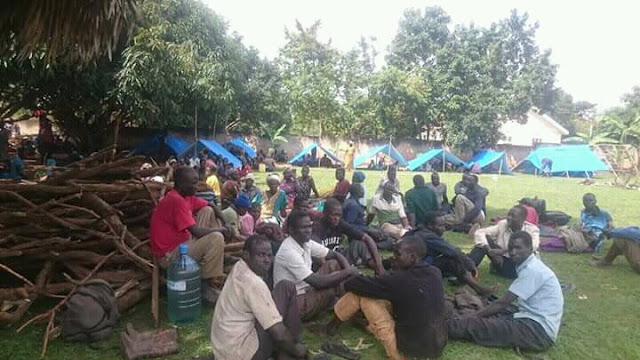 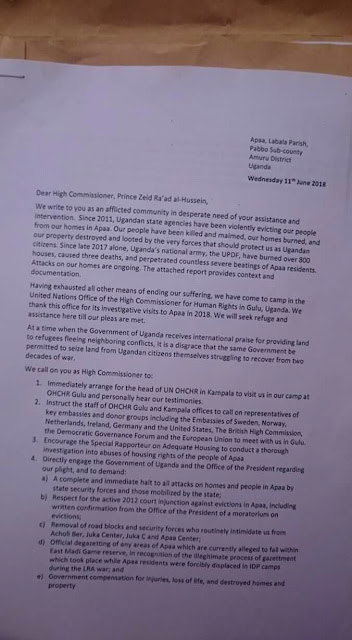 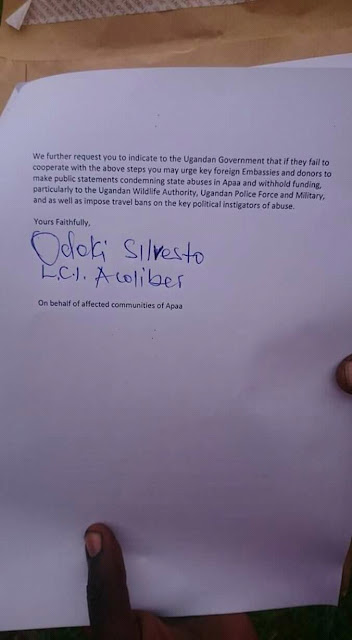 Did you find apk for android? You can find new Free Android Games and apps.
Sharing is caring:
crime, politics, UGANDA Uganda, Crime, Politics No Comments » Print this News

UGANDA: NTVUganda has added FOURTH ESTATE: What are the Pros and Cons of Uganda’s Taxes? video