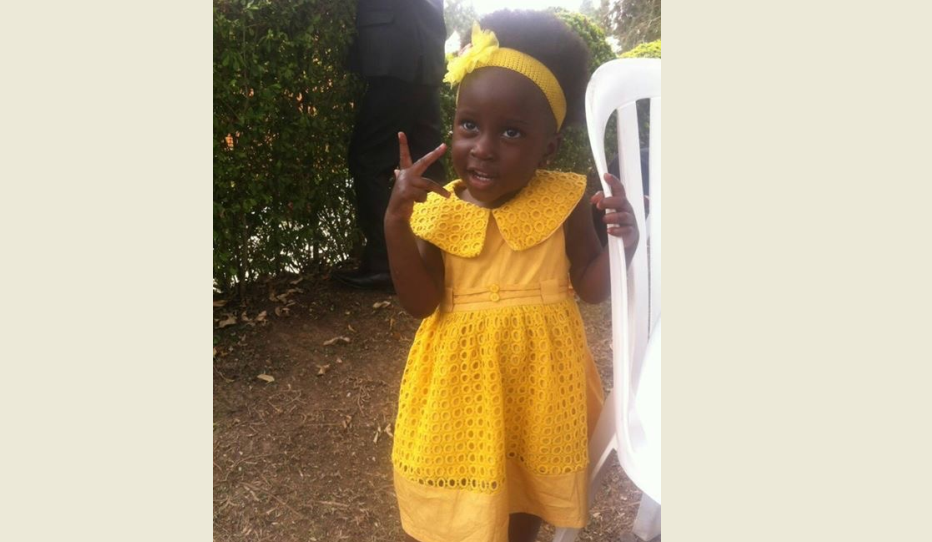 CHIMPREPORTS – Police in Kinoni, Rwampara in Mbarara is holding two people for kidnapping and killing a two-year-old girl.

The kidnappers using SIM card number 0700623115 belonging to Ngasirwe demanded for a ransom of Shs5 million promising to return the baby once the money is received.

The search for the victim started immediately and ended on April 19, 2018 at around 09:30am at Rurenje cell, Nyarubungo Parish, Kinoni sub-county in Mbarara district when the two suspects were arrested.

After his arrest, it was established that another sim card no 0702445930 had been used by the main suspect in the handset of Kamugisha who was also arrested on April 17, 2018 and found to be part of the crime.

The suspects were thoroughly interrogated and Ngasirwe led police to the swamp where the victim was found dead.

Did you find apk for android? You can find new Free Android Games and apps.
Sharing is caring:
crime Crime No Comments » Print this News